Every month, 33 1/3 editorial assistant Kaitlin Fontana will compile the best, weirdest, most interesting music and sound news from the past 30 days and serve it up to you in one handy, easy to digest list. May we present 33 Things that happened in April? 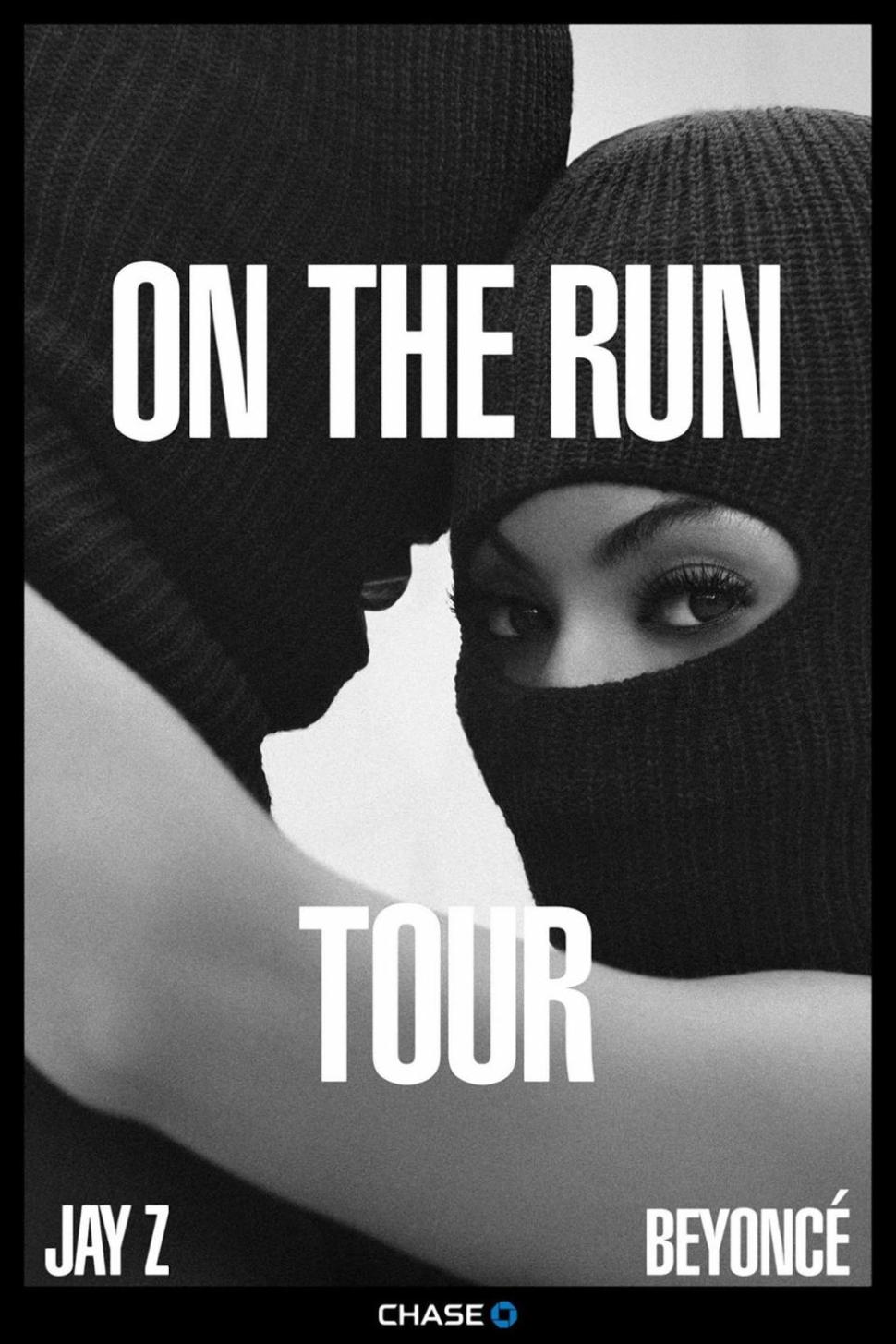 Where the hell did April go? We don’t know either. But some stuff happened in it. 33 stuffs, actually.
1.    Courtney Love is about to release a new album, and this song is UNREAL.
[youtube http://www.youtube.com/watch?v=316ZjRu-UEM?rel=0]
2.    Avril Lavigne is about to release a new album, and GOOD GOD WHAT THE HELL IS THAT VIDEO I’M NOT REPOSTING IT.
3.    If you’re going to make a ridiculous video, Avril, take a tip from Katy Perry and keep your racism light.
4.    Two Words: Metal Cats.
5.    See your favorite classic album covers in Google Street view. Technology!
6.    Roseland Ballroom is dead; long live Roseland Ballroom.
7.    Gang of Four bassist Dave Allen remembers Entertainment! on the eve of its 35th anniversary. Read the article, then read the 33 1/3!
8.    We posted every proposed potential new 33 1/3 title.
9.    Then we picked our shortlist.
10.    We can’t all be Bey, but we can visit the BeyHive.
11.    Johnny Cash’s son found one of his dad’s unreleased albums (it was rejected by the label, actually), and so, naturally, he released it.
12.    Rock stars are boring now.
13.    I, II, III, Go: Led Zeppelin is re-releasing their first three albums with unreleased material (oh, and then the rest of them, too).
14.    Our very favorite gentleman in the world is now a columnist for the Village Voice. Ladies and gents, Ask Andrew WK.
15.    Aside from writing new music, Courtney also wrote that note the Seattle police found in Kurt’s pocket (see what I did there?).
16.    The Black Keys have a new album, Turn Blue, out May 15. Check out “Bullet in the Brain” performed live for the BBC.
17.    At a basketball game in Canada? Feeling linty? Remove dem lint nobs with this Drake branded lintroller. Yes, that’s what I said.
18.    An excerpt of our very own Donuts 33 1/3, by the awesome Jordan Ferguson, was published by SPIN.com.
19.    Foo Fighters are making a new album at Rancho de la Luna—the same studio that QOTSA uses for the Desert Sessions. Here are the photos of them shooting things in the desert to prove it.
20.    There is a new Elliott Smith documentary, and it has a haunting trailer. Gird thy loins.
21.    Check out this super fun and funny Spinal Tap-ish punk mockumentary, BANANAZZZ.
22.    Yes, Bey and Jay are going on your together. Yes, those are balaclavas (we’re guessing Jay had a zit).
23.    Late Night TV remains the best place to see new bands doing great stuff. Here’s Parquet Courts on Late Night with Seth Myers, for instance.
[youtube http://www.youtube.com/watch?v=OQif4tE47dQ?rel=0]
24.    Rookie’s “Ask a Grown Man” video series remains the best place to watch (and develop crushes on) people like Girl Talk (aka Gregg Gillis), Stephen Malkmus, and Thom Yorke as they solve your teen girl problems.
25.    Record Store Day, aka “No We Ran Out of that Record Two Hours Ago, Nice Try Buddy” Day, was on April 19.
26.    We celebrated the release of the updated and revised edition of Let’s Talk About Love with author @carlzoilus in Toronto, and Molly Ringwald was there (and took a picture of my friend’s red tights!).
27.    Speaking of LTAL: Lorde loves it so much, she tweeted about it.
28.    And we love LTAL so much, we had a whole week of content on it.
29.    And Canada loves Carl so much, they nominated him for a National Magazine Award (and me too…shameless plug).
30.    We also announced a big event with Andrew WK and I Get Wet 33 1/3 author Phillip Crandall at NYC’s Strand Bookstore on May 22. See you there, partiers!
31.    The NY Times had an awesome story about pop songstress Sia Furler (“Pretty Hurts,” which escaped being a Katy Perry song because of a missed email? “Diamonds” which was written in 14 minutes? A story about Lea Michelle crying on Sia’s couch cuz “she has a dead boyfriend, too”? You got it all here, folks).
32.    Pharrell cried. Oprah watched him.
33.    And finally, Questlove is writing an unbelievable series of essays for NY Mag’s Vulture blog called “How Hip-Hop Failed Black America” and you should all be reading it.
Until next month, 33 Thingers.