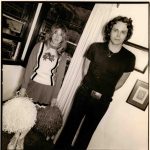 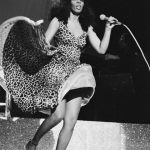 At one point in the late 1990s, if there were still cause to doubt it, it became apparent just how forcefully the disco revival had hit the mainstream. When not one but three jukebox musicals where disco music was featured hit London’s West End, the proof was undeniable. 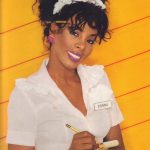 In the classic track from Once Upon a Time “Working The Midnight Shift”, Donna Summer’s Cinderella character hits rock bottom. Forced to take on demeaning (but never specified) labour, the song manages to evince a post-Fordist nightmare where the singer has lost control of agency of her body. Her breathy vocals are detached, signifying perhaps an out-of-body experience as she observes her body grinding away, the relentless music suggesting hands in busy, unceasing motion. Tucked away in the middle of the Side 2 suite, it was probably one of the last tracks that would have been considered as having single potential. However, over the years it has demonstrated a lasting cult appeal, attracting covers from Holy Ghost! and occasional Red Hot Chili Pepper John Frusciante. 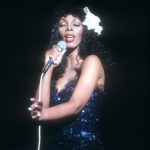 Progressive rock and disco and on the surface might look like binary opposites, natural enemies even, given the way their audiences were often characterized (one male, white, heterosexual, the other female, black, gay). However, during the second half of the 1970s, it was evident that some of disco’s more adventurous producers were attracted like moths to the same literary flames that inspired many progressive rock concept albums. 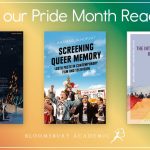 Celebrate this Pride Month with some of our favorite queer icons in music! We’ve picked out four classic 33 1/3’s for you, including a behind-the-scenes look at The Raincoats with Jenn Pelly. Browse our full Pride Month Reading List for free digital resources and more discounted books, and check out these featured episodes of the Bloomsbury Academic Podcast for more conversations on gender, sexuality, and identity. 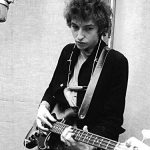 The resolutely minor genre of liner notes recently received a considerable boost in cultural stature when Jonathan Lethem and Kevin Dettmar decided to feature Nat Hentoff’s commentary on The Freewheelin’ Bob Dylan as the first chapter in their Library of America anthology Shake It Up: Great Writing on Rock and Pop from Elvis to Jay Z. Hentoff was the most prolific producer of these simultaneously ephemeral and essential paratexts and it’s fitting that his introduction to the young Bob Dylan also introduces this collection of popular music criticism’s bid for literary respectability. 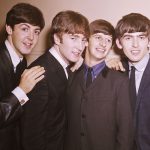 Like many if not most of us my musical memories begin with The Beatles. The four floating faces, half in bluish shadow, on the cover of Meet the Beatles! is the first album cover I remember. It’s a memory that comes back to me in a fragmentary spectrum of sounds, images, and words. Not surprisingly the first songs on side one echo most clearly and completely. “I Want to Hold Your Hand” and “I Saw Her Standing There” are more than memories; they are memorized. They persist as strips of sound in my neural networks corresponding note by note and word by word to the ridges and grooves along which the needle moved. 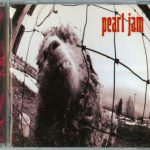 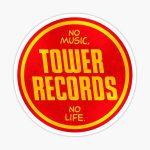 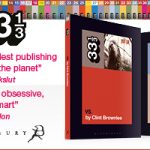 Vs. roils with fury—and at times, gently steams over the trappings of fame, human faults, and societal injustice. Tapestry is both an anthemic embodiment of second-wave feminism and an apotheosis of the Laurel Canyon singer-songwriter sound and scene. To coincide with our latest releases, authors Clint Brownlee and Loren Glass continue to explore these two albums, expanding upon their work right here on the blog.