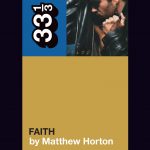 Guest Post by Matthew Horton It’s a big month in the George Michael Expanded Universe, as not only has my 33 1/3 book on Faith been released in the US (it’s coming your way on 8 September, Europe), but 22 June also sees the global theatrical release of George Michael: Freedom Uncut, the George Michael documentary feature that – according to the official press material – ‘serves as his final work’. ‘Final work’ revisited, that is, because it first appeared in 2017. Back then, it was just called George Michael:… 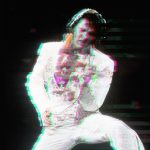 “When AI does the labor that had traditionally been performed by a living artist, it is not limited to the body. There is no reason, for example, why any AI must be restricted to reproducing the affect of one particular artist. The possibility for the ultimate transmogrification is endless.” 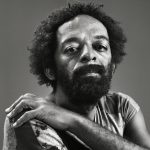 “Naná Vasconcelos’s superb time surfaced several times when I talked to the producers, engineers, and musicians that knew him best … Naná could easily work without a click track, or dance around the pulse of a click track, producing parts that don’t feel pinned down by its tyranny.” 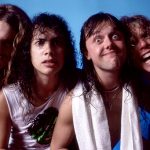 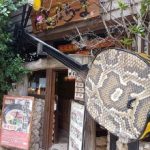 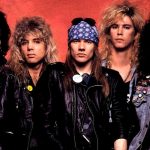 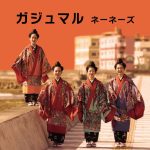 People who write often think there are rules that you more or less have to follow. Or should follow. I see a lot made of how much time people spent on their book, and their heaps and heaps of research. I guess maybe I should start by saying that the time in which I wrote the book probably didn’t much resemble the time frames of most other writers. 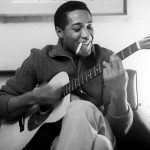 Let’s talk about Sam Cooke and singing and what it means to be a singer-writer. Or a writer-singer.

What does it mean to sing?

I know, I know—you sounded sublime this morning in the shower, when you channeled your inner Robert Plant and delivered a knockout “When the Levee Breaks,” or maybe you were Billie Holiday, with a soul-pasting version of “Lover Man.”