AP: first book, which really impressed me and sort of introduced to grown-up reading was One Hundred Years of Solitude by Gabriel Garcia Marquez which I read when I was 12. What followed immediately was Kafka’s Diaries. Now rather prefer the latter. Record store: Planet Music in a socialist realist square in the mid-90s Poland where I got my copies of Portishead and Tricky on cassettes.

AP: Oh my gosh! Impossible. Right now my favorite book ever is Gillian’s Rose (scholar of Adorno and Hegel) Love’s Work, which is and incredibly intense, exquisite written tale of love, death, religion and desire, which she wrote when was dying of cancer. Every word of this book is impossible to put anywhere else. It’s perfection. Second contender is Jane Bowles’ Two Serious Ladies.

AP: Right now Im actually listening to lots of reaggee, especially Horace Andy and Keith Hudson and also Pharcyde’s Bizarre Ride II the Pharcyde, which also got listed as a next 33 1/3 book, because it passed me by when I was growing up and I actually adore hip hop.

AP: I’m reading Victor Serge’s (a Bolshevik and anarchist revolutionary, born of anti-tsarist parents, who grew up in Belgium and wrote in French) The Case of Tulayev, a novel describing the era of the great stalinist purges. It’s extraordinary: vast canvas, and infinite understanding for history’s nuances, beautiful language, thrilling characters, and no metaphysical bullshit a la Dostoyevsky, but rather intellectual specificity and ferocity. This book made me realize why communism ultimately failed. Great antidote to smug under-informed and shallow studies on the horrors of communism.

AP: mostly London, but for the last four weeks I fluctuated between Warsaw, Cracow, Kyiv and Zagreb. I travel most of the time, as a migrant in London and in the last 6 years travelled constantly to the almost all of the countries of the Soviet Bloc. Next up: hopefully China, given my book 🙂

Want to know more about Agata?

TIN DRUM seeks to provide an outsider look at one of the most mysterious post-punk albums, the 1981 Orientalist and escapist manifesto by the English synth-pop/new wave English band Japan. As an act of cultural appropriation and a meditation on the perils of Western civilisation, seeking solace in a virtual trip to the “Orient of the self” and Maoist ideology, Tin Drum invites external analysis to be culturally appropriated itself.

Agata Pyzik tells how the fruitful encounter between the neurotic Western youngsters and dream of the radically other East produced one of the most dissonant and compelling records of the era, too strange to be appreciated at the time, a big hit at the time but too peculiar to be fully understood. Why at the break of the 1980s and the final decade of the cold war do these pale aesthetes dream of Mao’s China? At once incredibly English and exotic, futurist and backward-looking, Japan and Tin Drum were a unique exercise in Rimbaudian “becoming somebody else”, fascinated in Chinese communism, anticipating the surge of the interest in Chinese Tiger just as it was shaking off Mao’s legacy to become a modern, capitalist economy. Yet the yearning to become ‘different’ expressed in it, both in terms of class and nationality, makes the album’s claim unexpectedly universal. 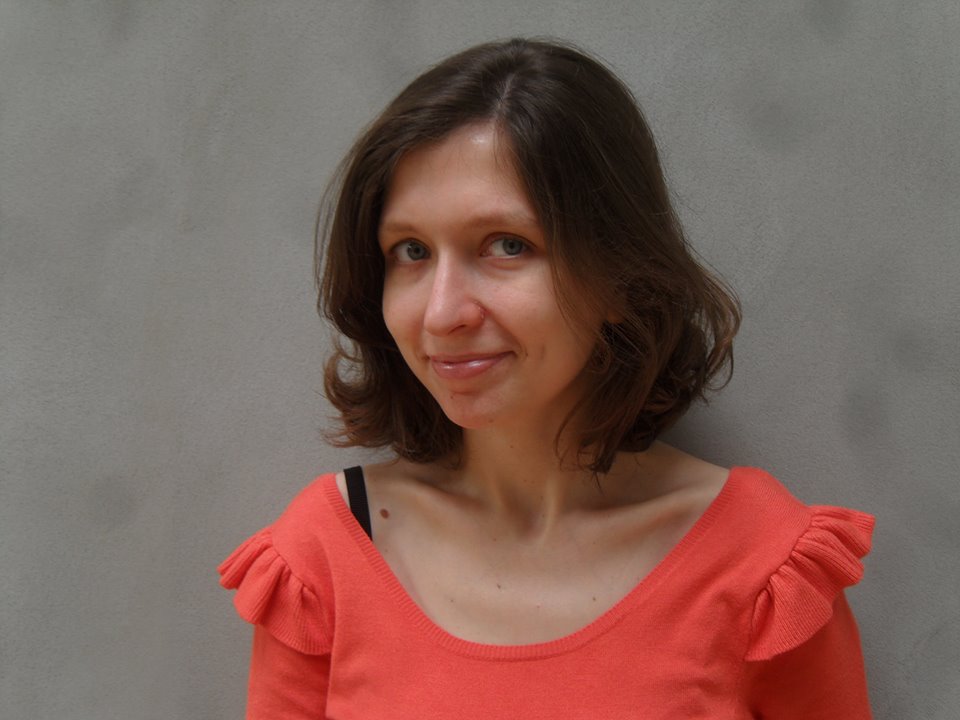