JG: Kemp Mill Records in Falls Church, Va. (R.I.P.), where I worked from fall 1989- spring 1992. One of the most important experiences of my life. I also killed many, MANY hours at Hole in the Wall Books, (still open!) which fed my books and comics habit for the first 18 or so years of my life.

JG: That’s like picking a favorite child — you can do it but someone is going to end up crying. That said, I have read Philip K. Dick’s “The Man in the High Castle” about once every two years since the George H.W. Bush administration. Still an amazing work. As for record stores, I spend an awful lot of time at End of an Ear Records in Austin.

JG: I read a lot of fiction in the fall for work before the Texas Book Festival, which wrapped up in October, so right now I am reading lots of comics from Image Comics, which has become the U.S.’s best genre (rather than art) comics publisher.

Want to know more about Joe? He tweets as @joegross and you can find his work here www.mystatesman.com

By June 1993, when Washington, D.C.’s Fugazi released their third full­ length album “In On The Killtaker,” [Isn’t Kill Taker two words?] the quartet was reaching a thunderous peak in popularity and influence. With two EPs (combined into the classic CD “13 songs”) and two albums (1990’s’ genre­-defining “Repeater” and 1991’s impressionistic follow­up “Steady Diet of Nothing”) inside of five years, Fugazi was on creative roll, astounding increasingly large audiences as they toured, blasting fist­-pumping anthems and jammy noise­ workouts that roared into every open underground heart. The album debuted on the now-Sound Scan­driven charts; Fugazi had never been more in the public eye.

Few knew how difficult it had been to make this popular breakthrough. The band recorded initially with legendary engineer Steve Albini, only to scrap the sessions and record at home in D.C. with Ted Nicely, their brilliant, underknown producer. Inadvertently, Fugazi chose an unsure moment to make “In On the Kill Taker” as Nirvana and Sonic Youth were yanking the American rock underground into the media glare, and “breaking” punk in every possible meaning of the word.

Despite all of this, “Kill Taker” is an alt­rock classic in spite of itself, even as its defiant, muscular sound stood in stark contrast to everything represented by the mainstreaming of a culture and worldview they held dear.

Featuring brand­ new interviews with all four members of Fugazi and members of their creative community, including members of Sleater­Kinney, Bikini Kill and Nirvana. 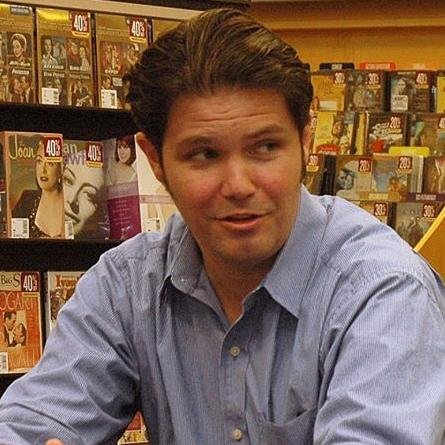