This was an extremely competitive round with unprecedented submission numbers. So first of all, thank you to everyone who submitted and to everyone who keeps us going. From 605 proposal we have selected 16 to become books in the series. I’ll introduce each author and approach to you over the next three weeks but first I’d like to present the complete list of books. You’re bound to disagree with some of my selections but I truly feel that these 16 proposals were outstanding original pieces of thought that will make brilliant additions to this series.

As you know we’ve had a very busy fall…with the publication of books on Metallica, Beat Happening, Miles Davis and Phish. And the spring promises the Grateful Dead, Sleater-Kinney, Blondie, New Kids on the Block and The Geto Boys. The books selected from the 2015 open call listed below will be published in the Spring of 2017 and beyond.

Oh and please join me in conversation with George Grella and Bryan Parker tomorrow (Thursday, November 5th) at WORD bookstore in Greenpoint. We’ll be talking Jazz, Seattle, my sleeping habits and many other exciting things. 7:00pm, or join us for a drink after at t.b.d. bar up the street. 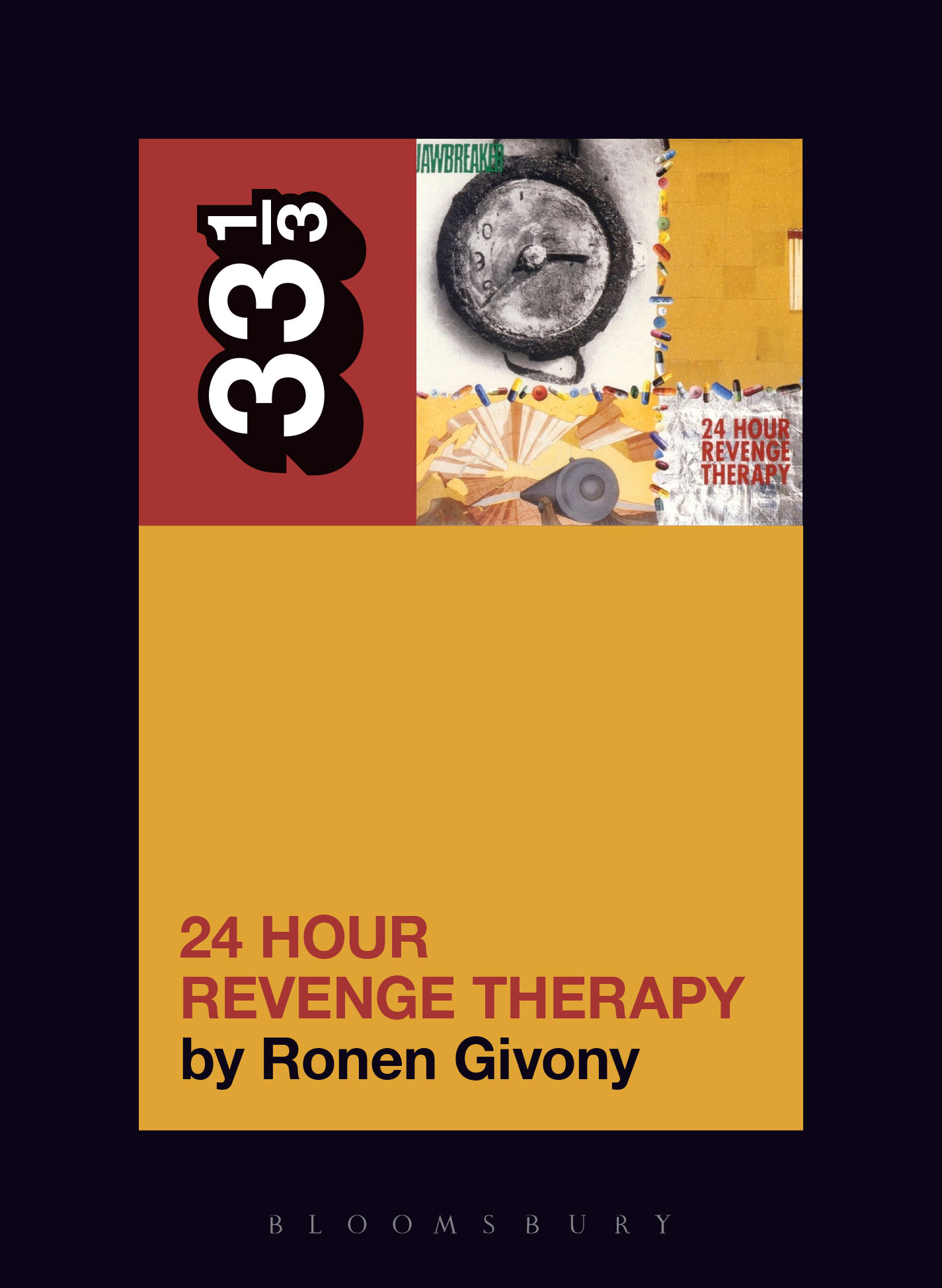 The Pharcyde’s Bizarre Ride II the Pharcyde by Andrew Barker 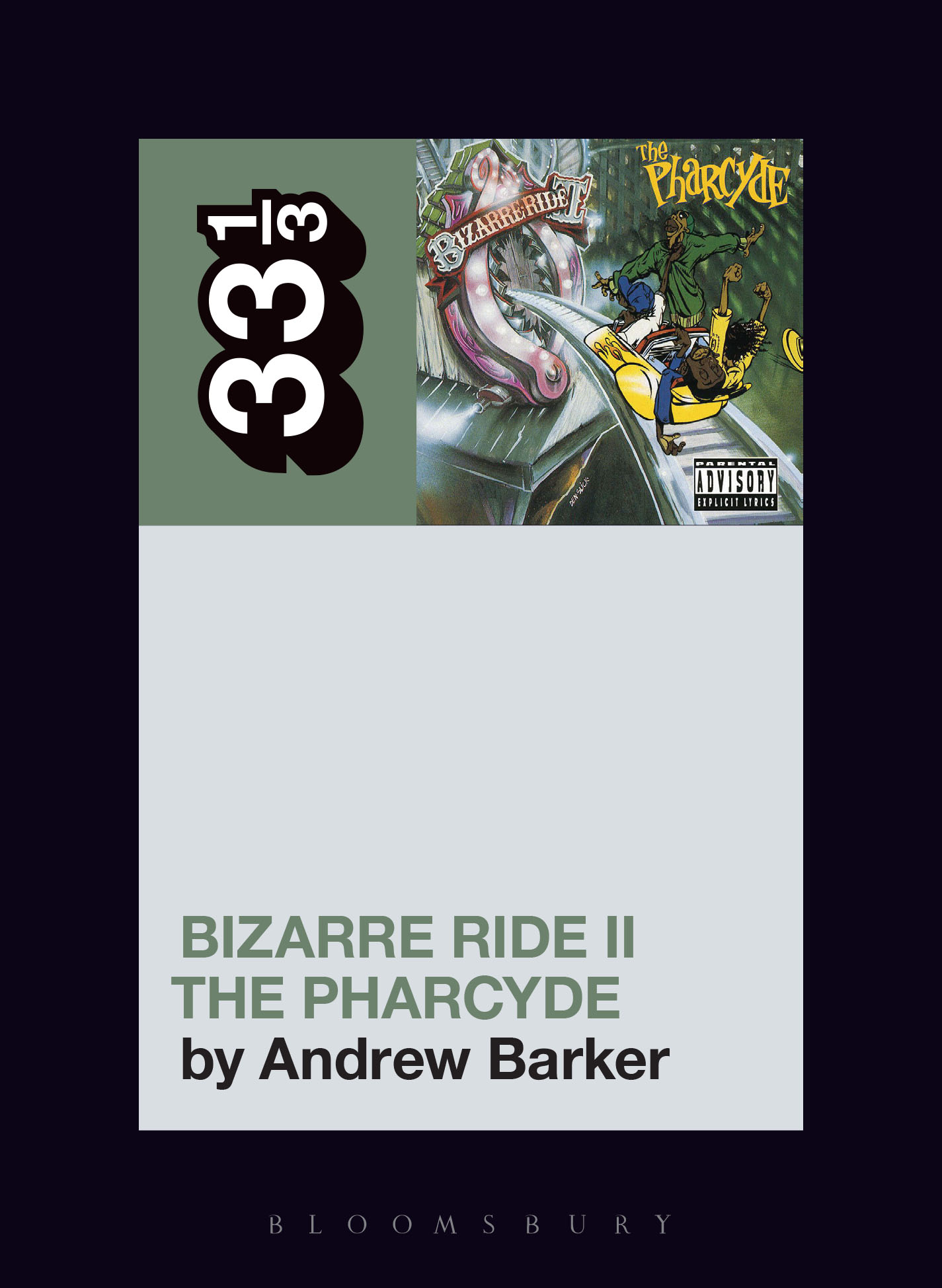 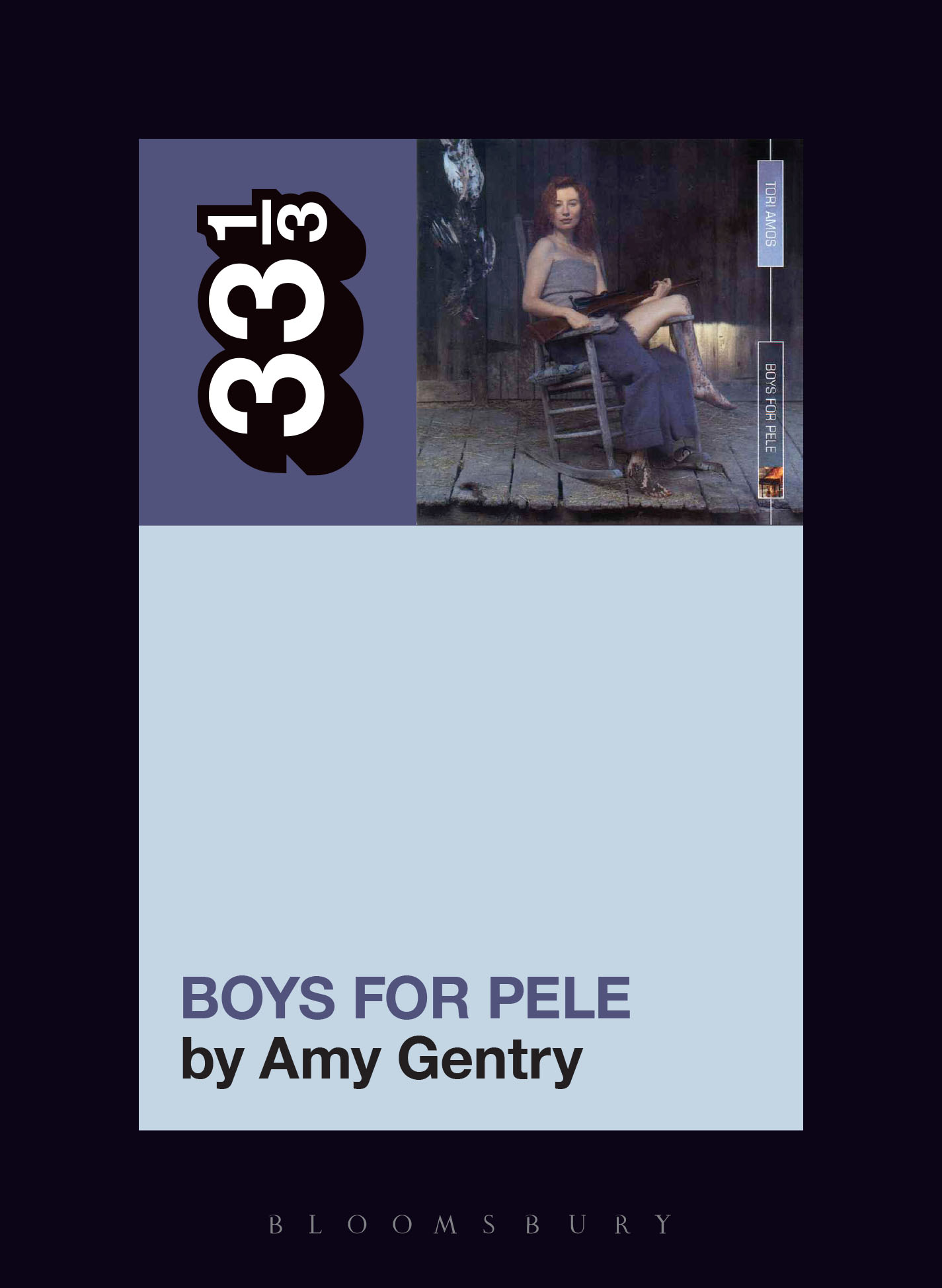 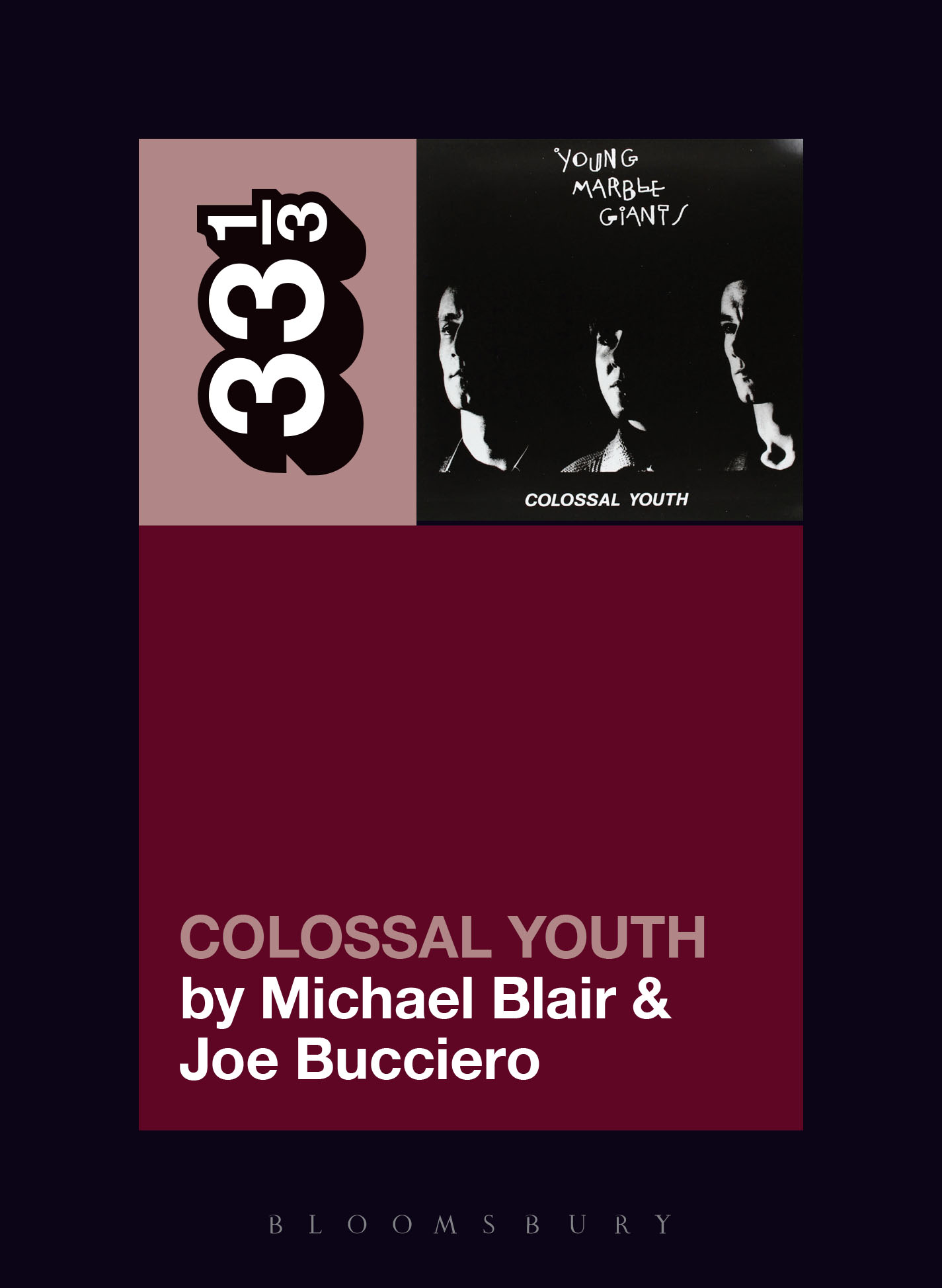 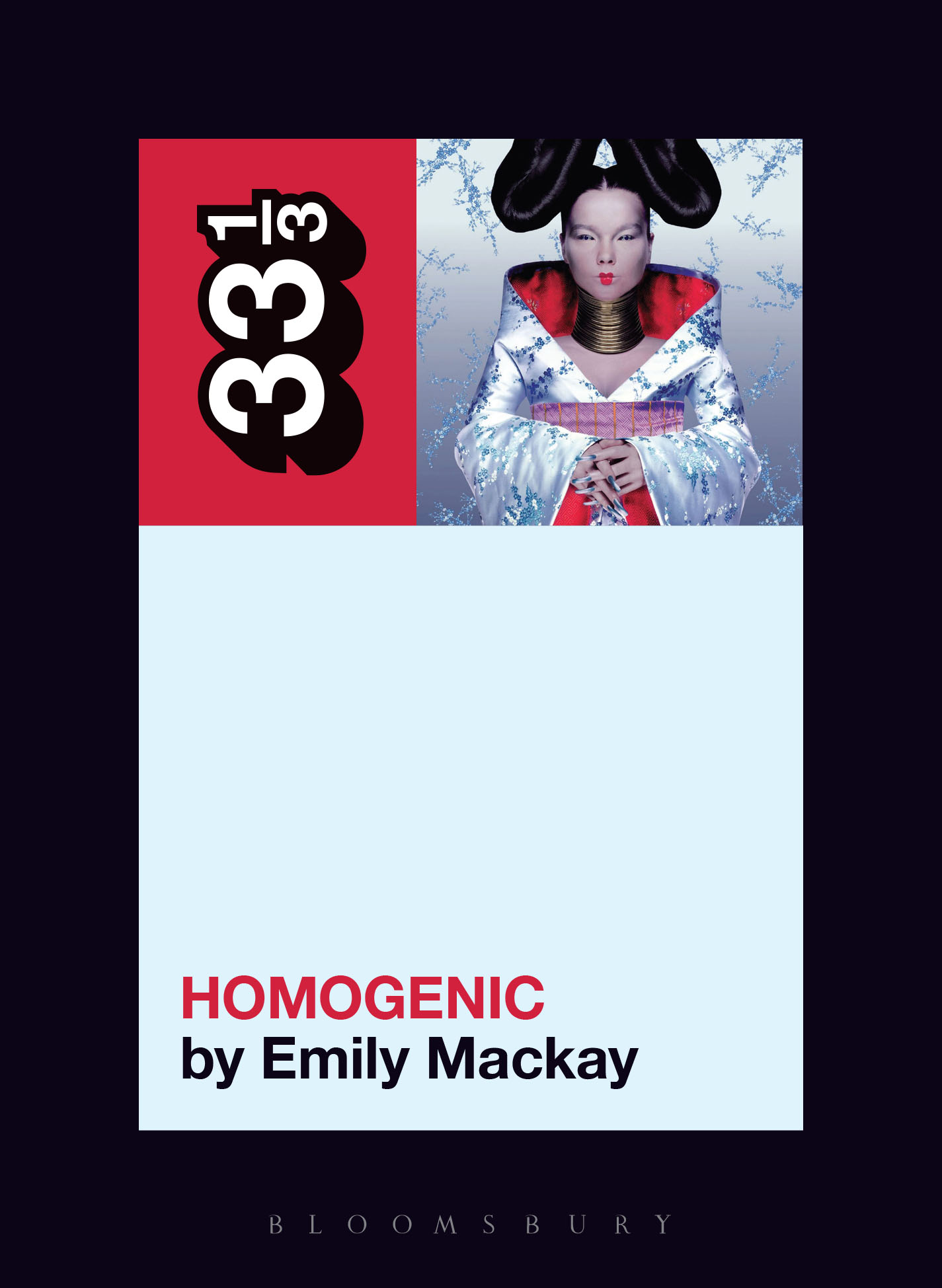 Fugazi’s In on the Kill Taker by Joe Gross 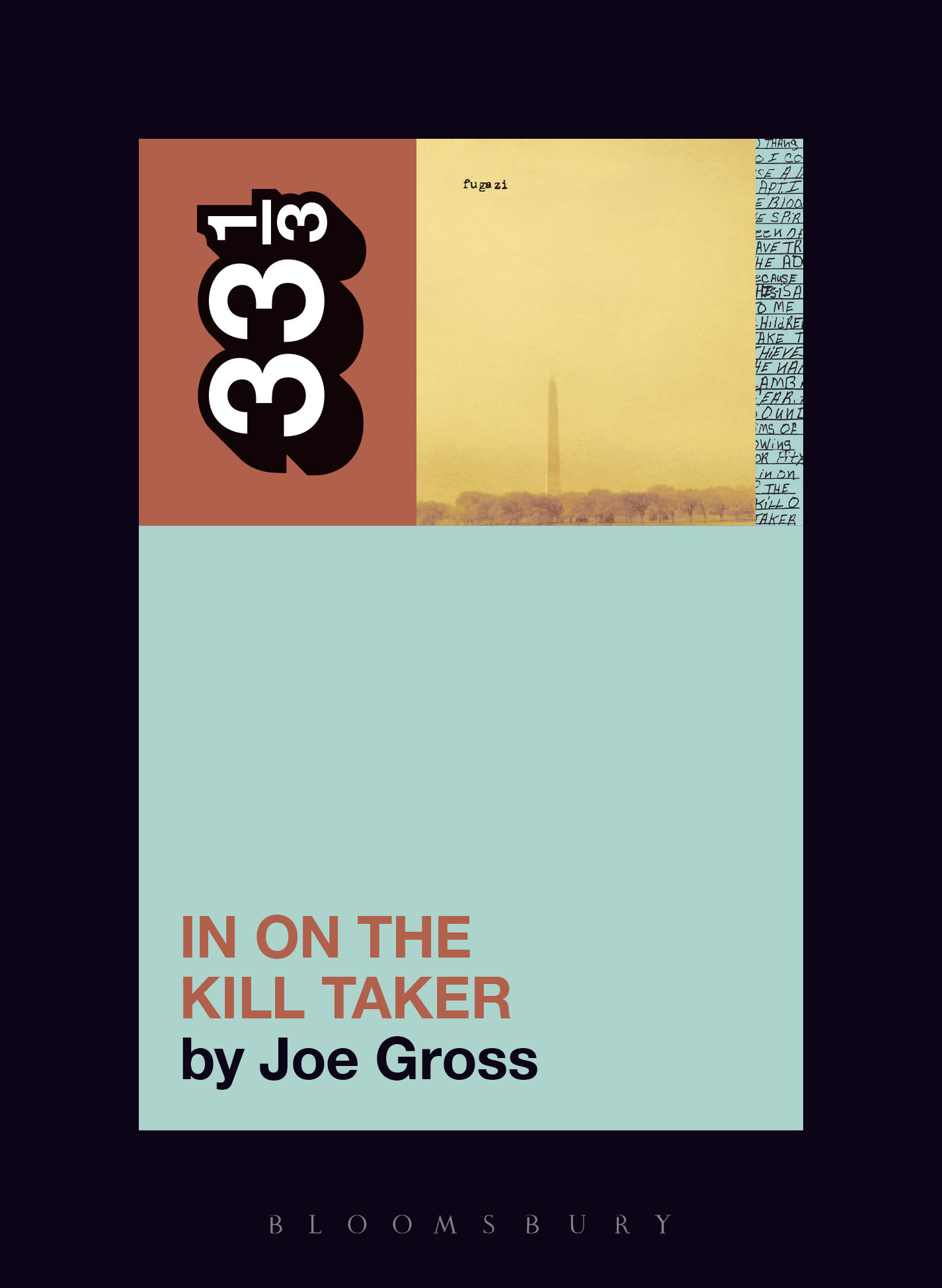 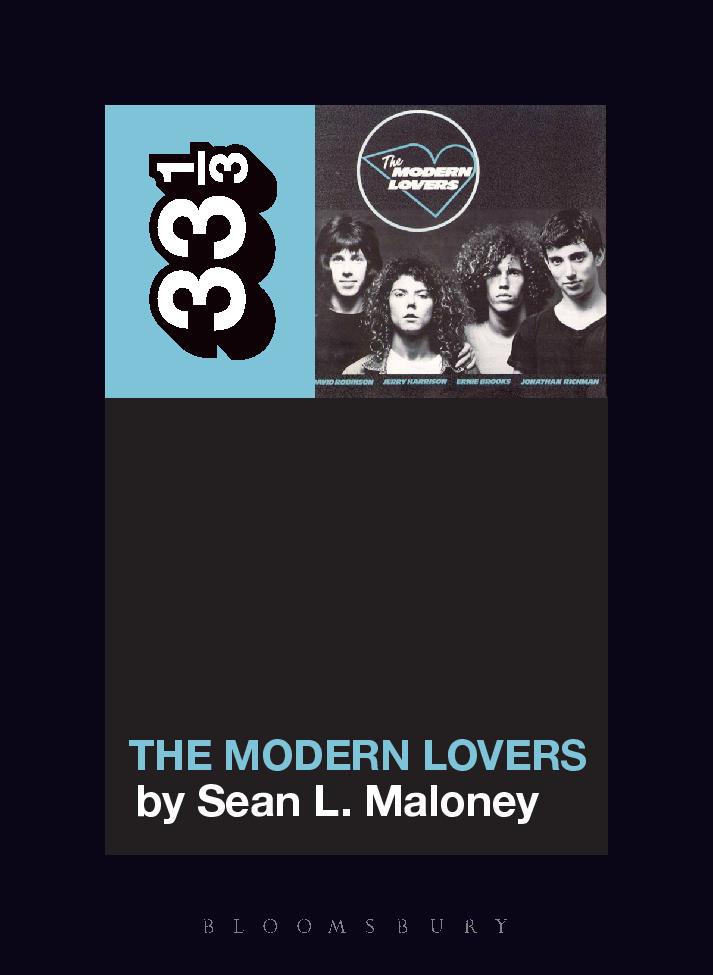 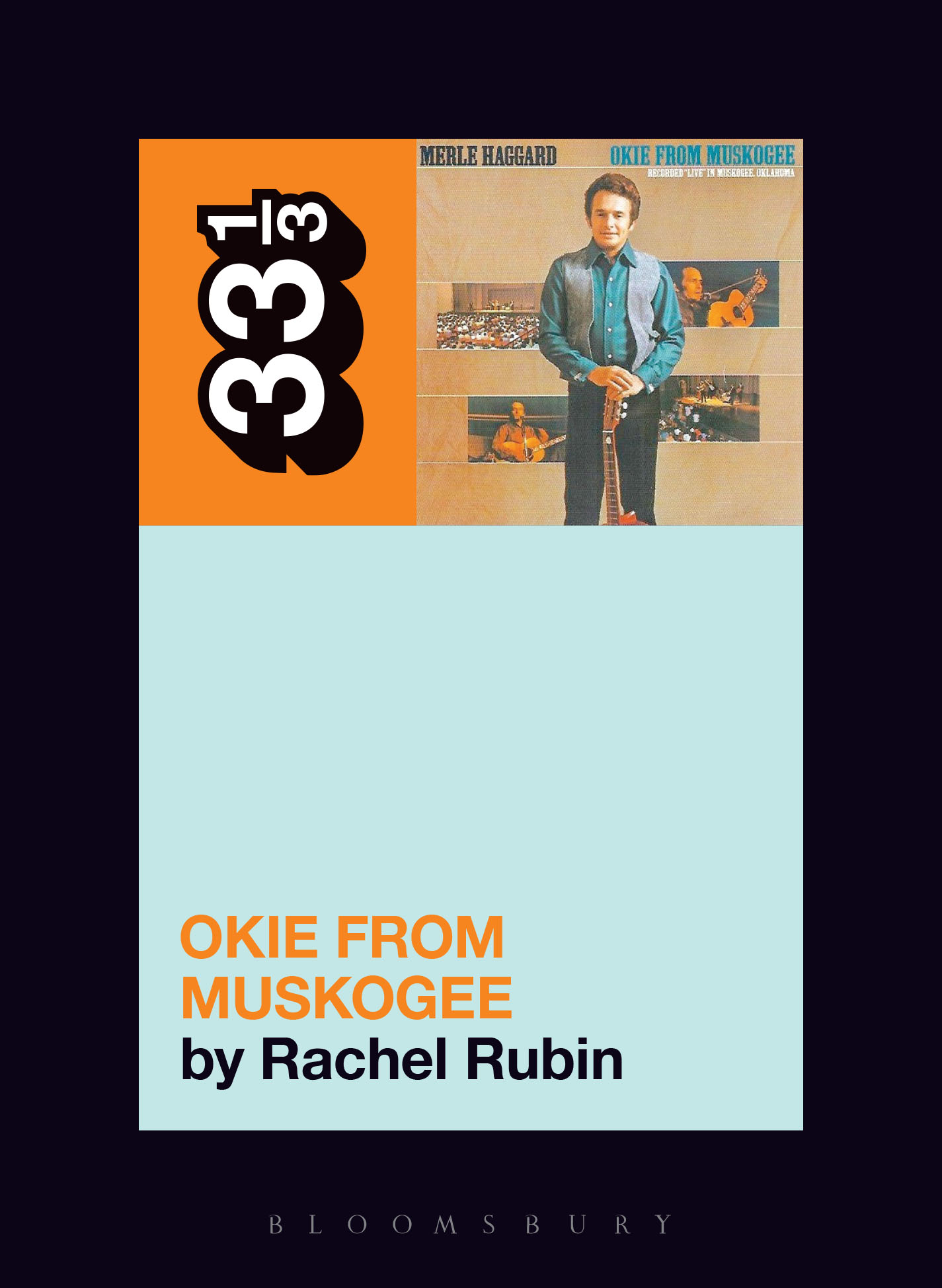 Siouxsie and the Banshees’ Peepshow by Samantha Bennett 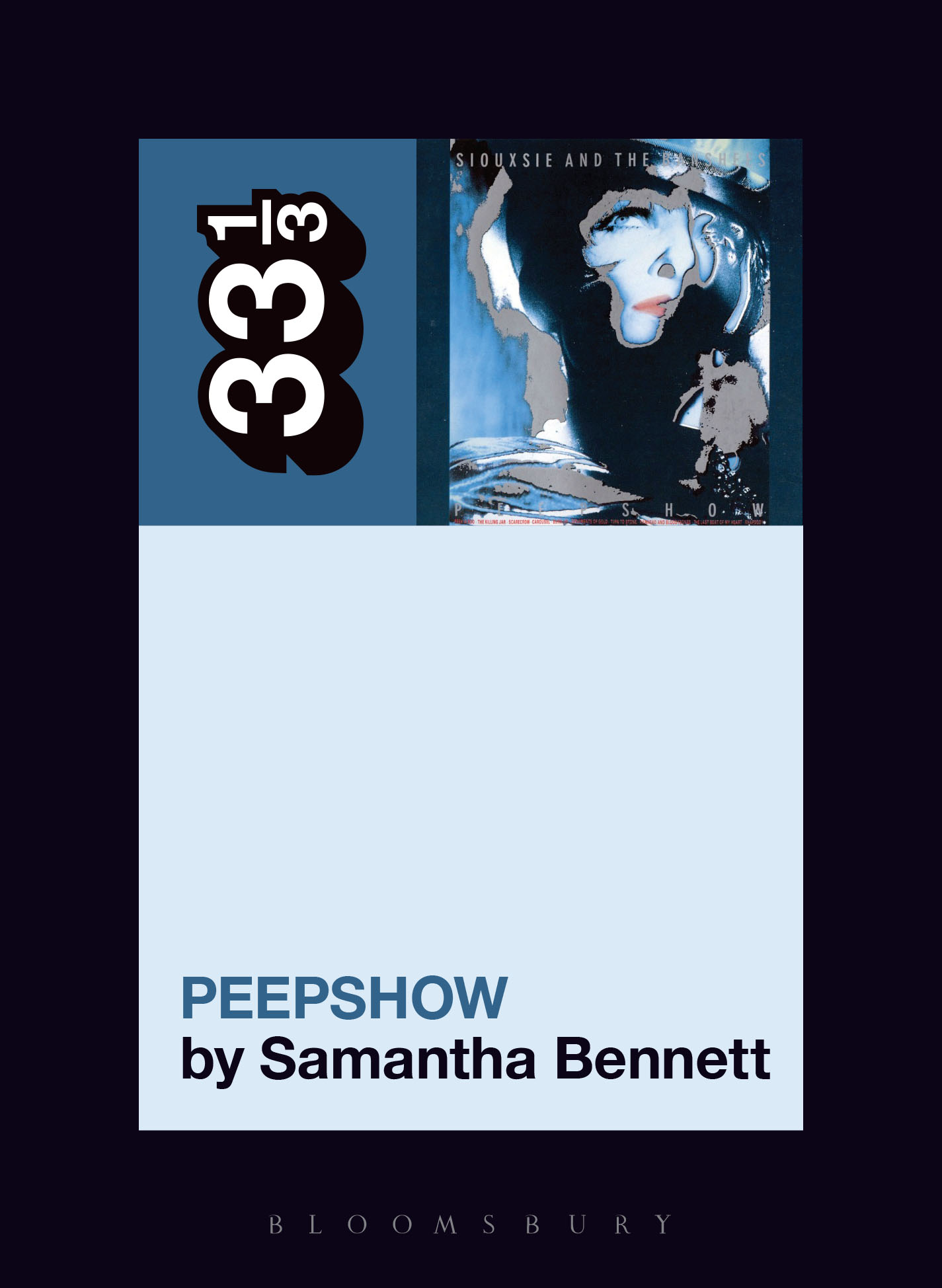 Ol’ Dirty Bastard’s Return to the 36 Chambers: The Dirty Version by Jarett Kobek 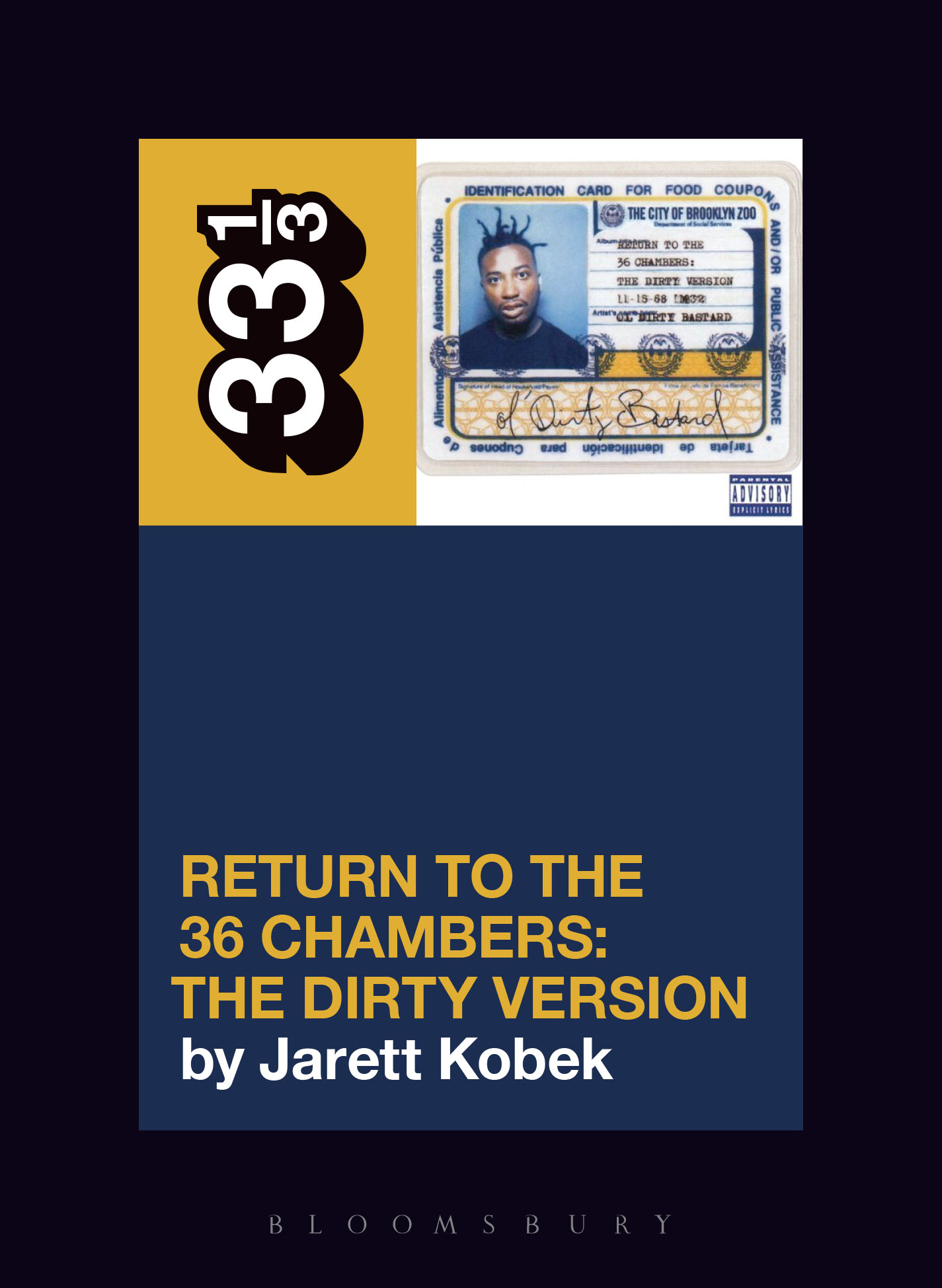 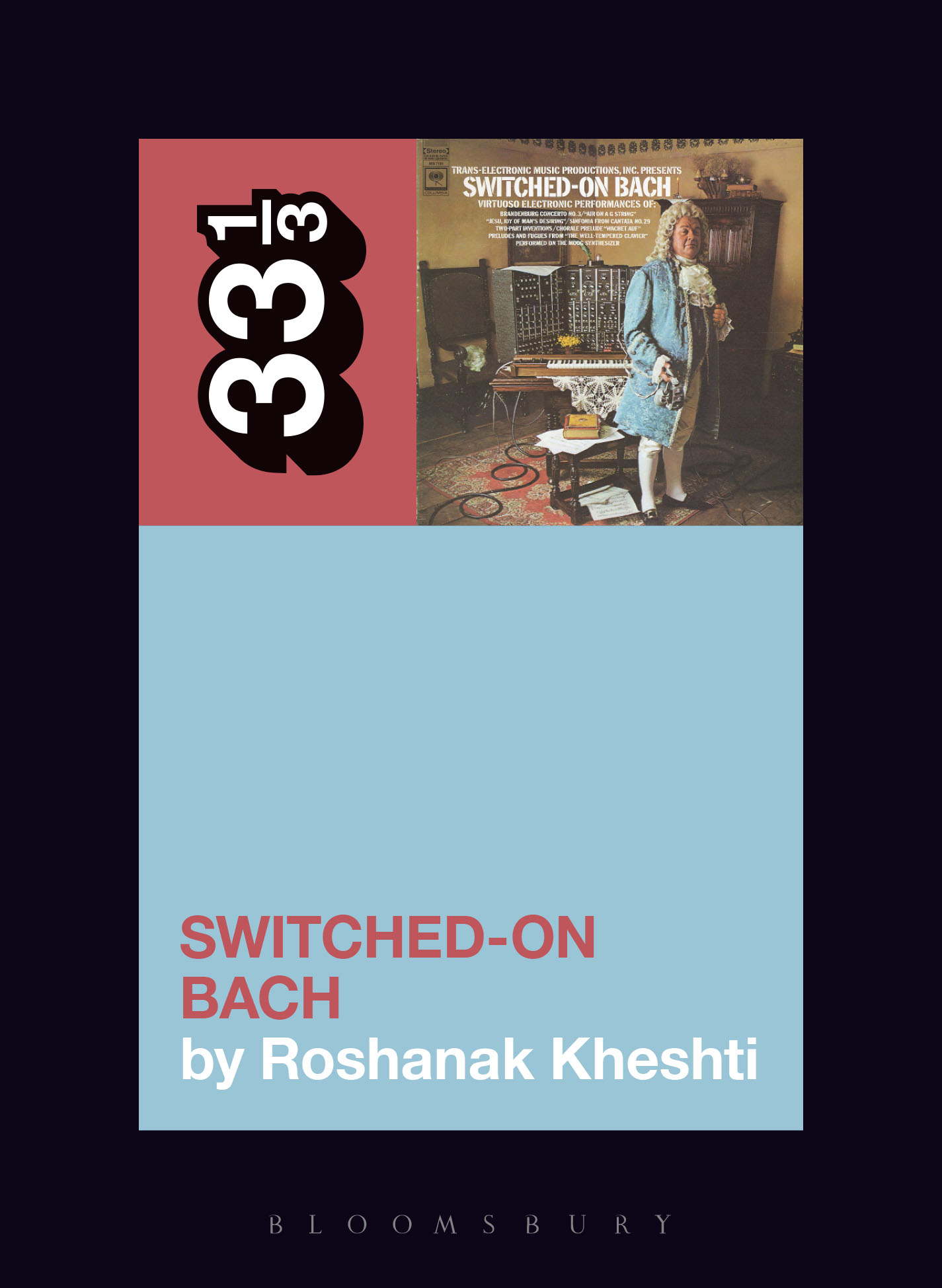 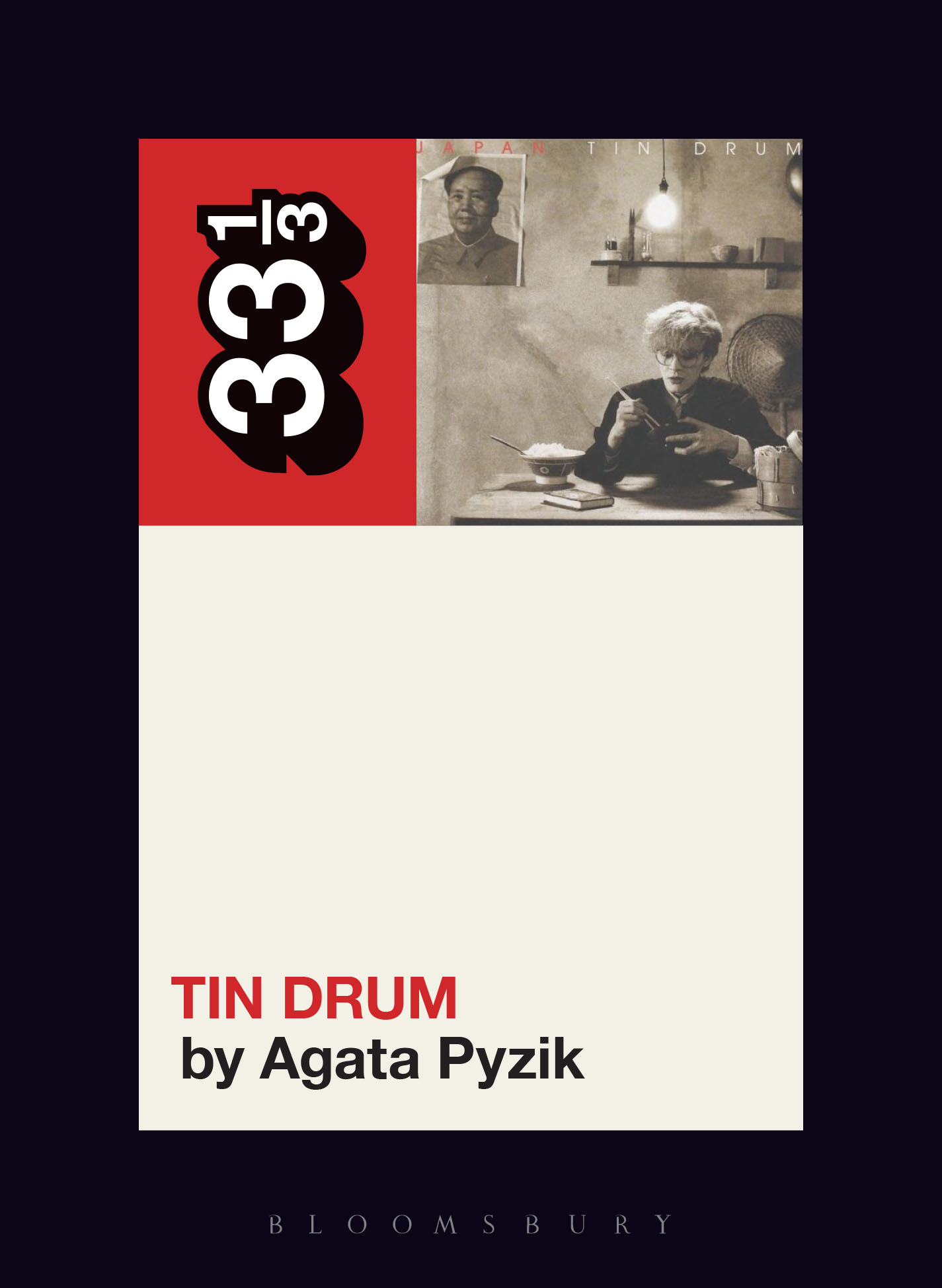 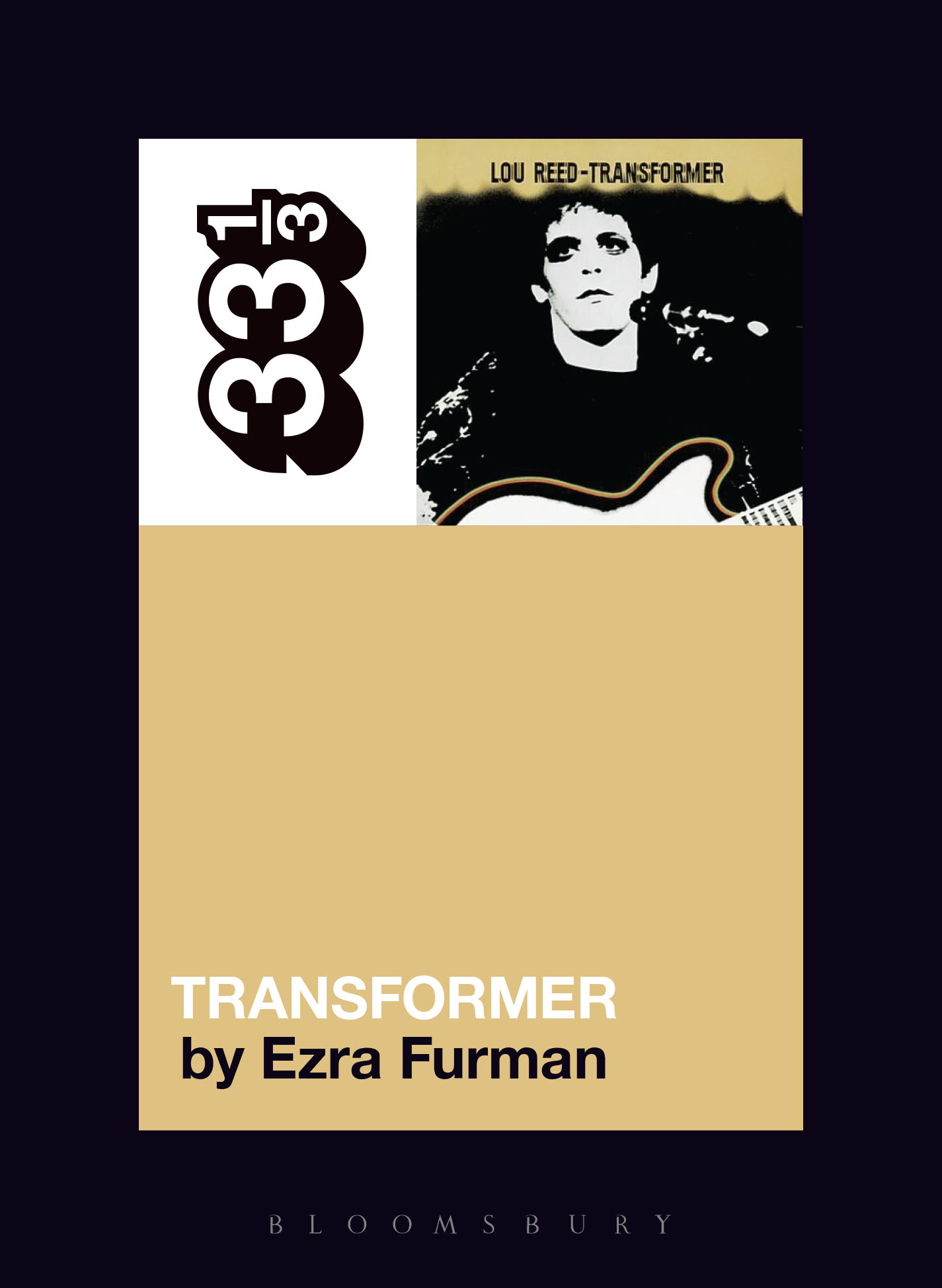 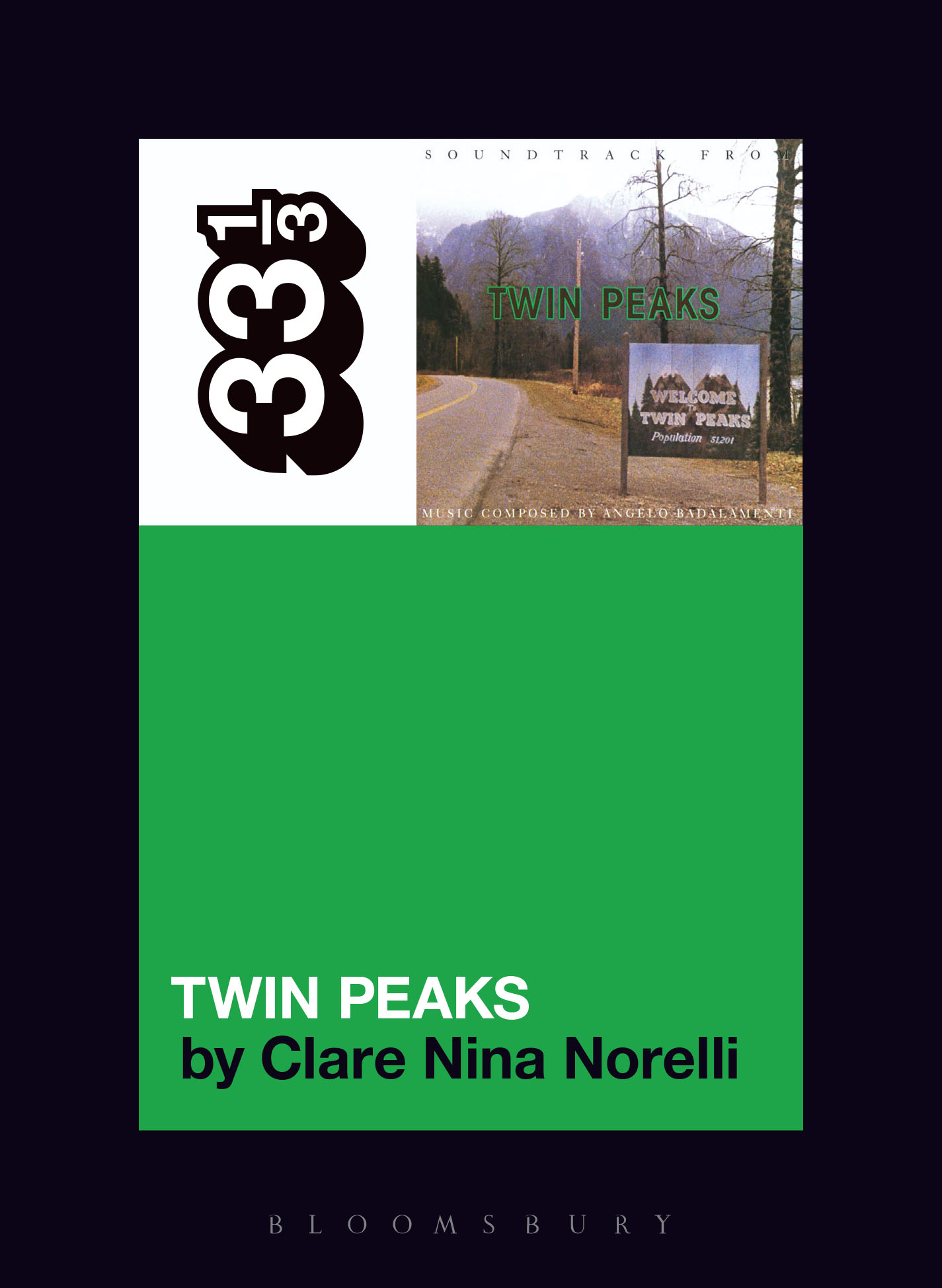 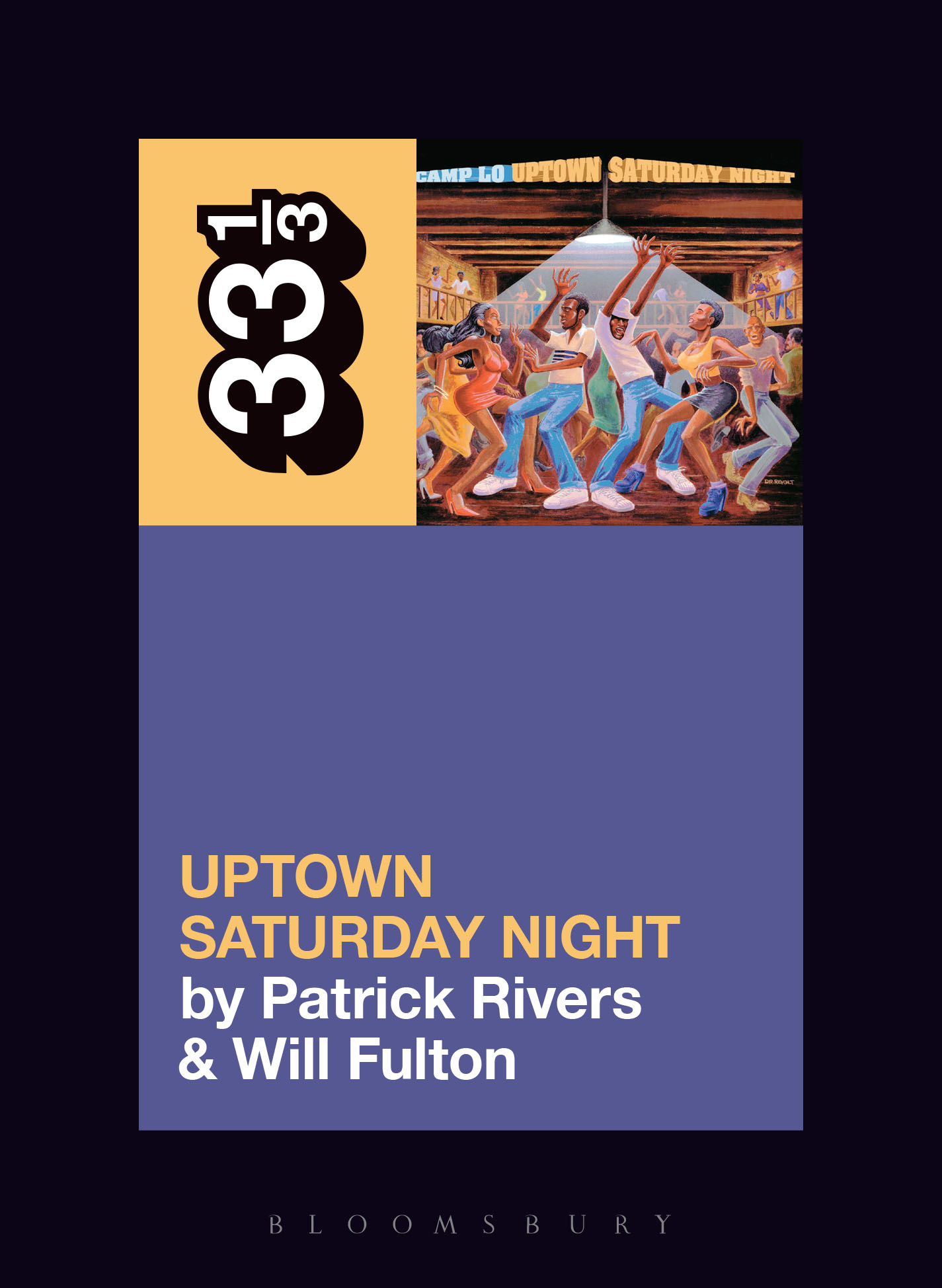 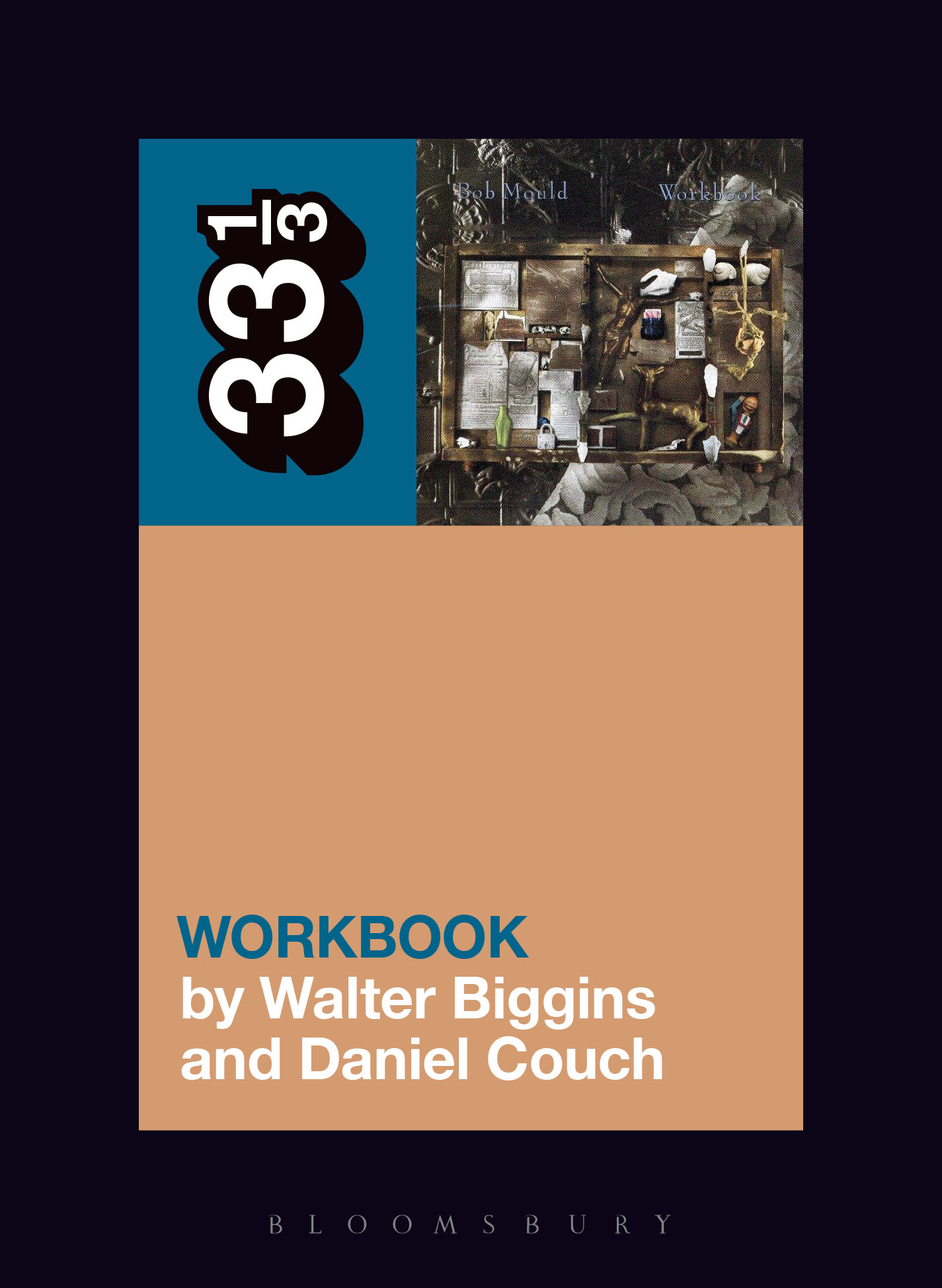