We’re delighted to celebrate today’s release of 2 wonderful new books in the 33 1/3 series! Out now are Donny Hathaway’s Donny Hathaway Live by Emily J. Lordi and The Jesus and Mary Chain’s Psychocandy by Paula Mejia. 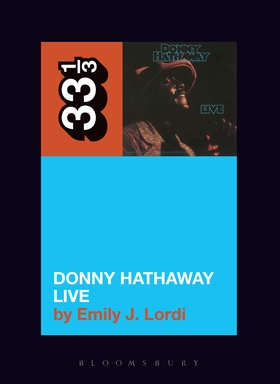 In January of 1979, the great soul artist Donny Hathaway fell fifteen stories from a window of Manhattan’s Essex House Hotel in an alleged suicide. He was 33 years old and everyone he worked with called him a genius. Best known for “A Song for You,” “This Christmas,” and classic duets with Roberta Flack, Hathaway was a composer, pianist, and singer committed to exploring “music in its totality.” His velvet melisma and vibrant sincerity set him apart from other soul men of his era while influencing generations of singers and fans whose love affair with him continues to this day.

The first nonfiction book about Hathaway, Donny Hathaway Live uses original interviews, archival material, musical analysis, cultural history, and poetry to tell the story of Hathaway’s life, from his beginnings as a gospel wonder child to his final years. But its focus is the brutally honest, daringly gorgeous music he created as he raced the clock of mental illness—especially in the performances captured on his 1972 album Donny Hathaway Live. That album testifies to Hathaway’s uncanny ability to amplify the power and beauty of his songs in the moment of live performance. By exploring that album, we see how he generated a spiritual experience for those present at his shows, and for those with the privilege to listen in now.

Read an excerpt from the book via NPR Music 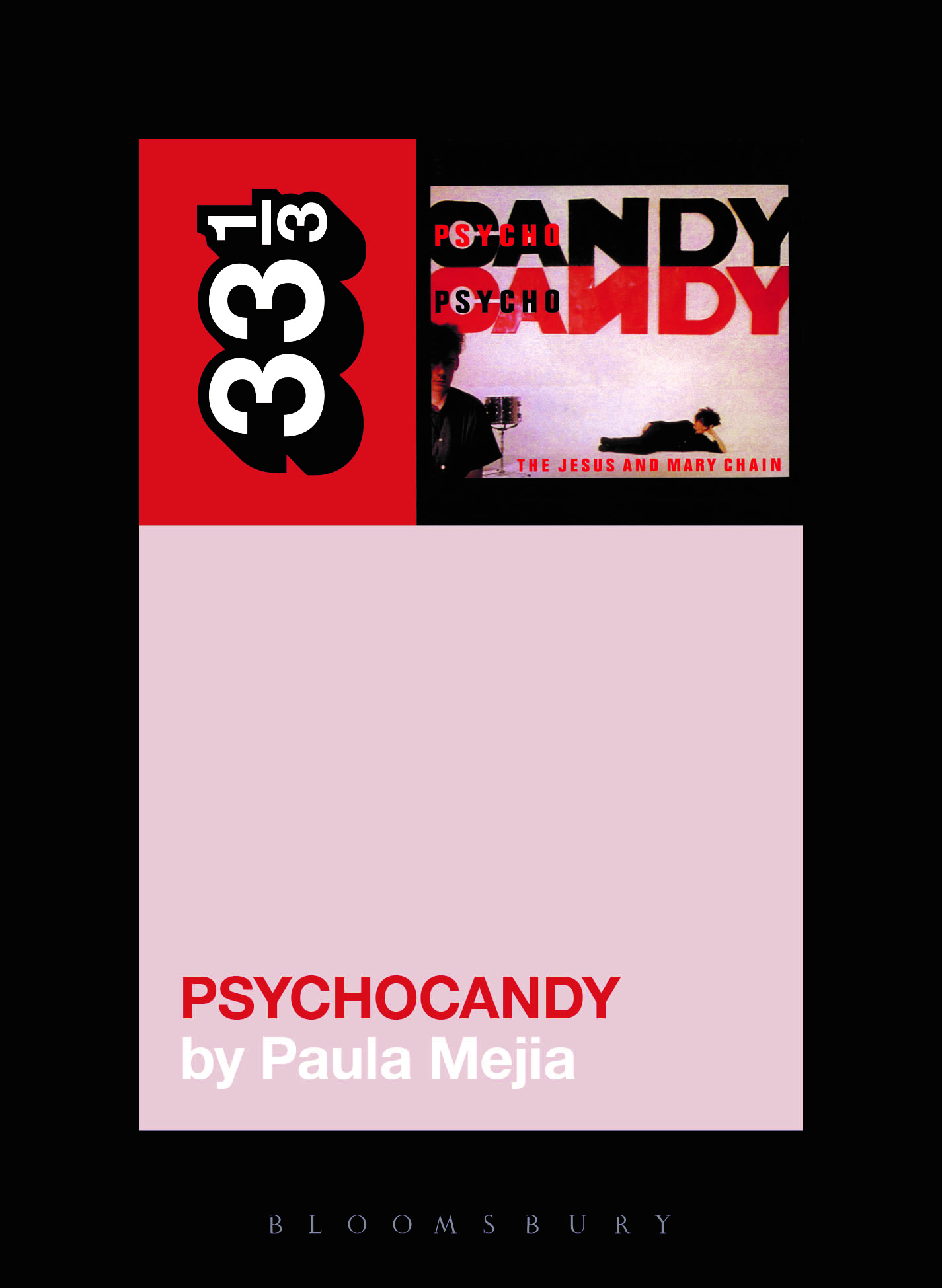 The Jesus and Mary Chain’s swooning debut Psychocandy seared through the underground and through the pop charts, shifting the role of noise within pop music forever. Post-punk and pro-confusion, Psychocandy became the sound of a generation poised on the brink of revolution, establishing Creation Records as a tastemaking entity in the process. The Scottish band’s notorious live performances were both punishingly loud and riot-spurring, inevitably acting as socio-political commentary on tensions emergent in mid-1980s Britain. Through caustic clangs and feedback channeling the rage of the working-class who’d had enough, Psychocandy gestures toward the perverse pleasure in having your eardrums exploded and loudness as a politics within itself.

Yet Psychocandy’s blackened candy heart center – calling out to phantoms Candy and Honey with an unsettling charm – makes it a pop album to the core, and not unlike the sugarcoated sounds the Ronettes became famous for in the 1960s. The Jesus and Mary Chain expertly carved out a place where depravity and sweetness entwined, emerging from the isolating underground of suburban Scotland grasping the distinct sound of a generation, apathetic and uncertain. The irresistible Psychocandy emerged as a clairvoyant account of struggle and sweetness that still causes us to grapple with pop music’s relation to ourselves.

Read an excerpt from the book via LitHub