Today, we bring you a Q&A with George Grella, who will be writing the new 33 1/3 on Miles Davis’ Bitches Brew 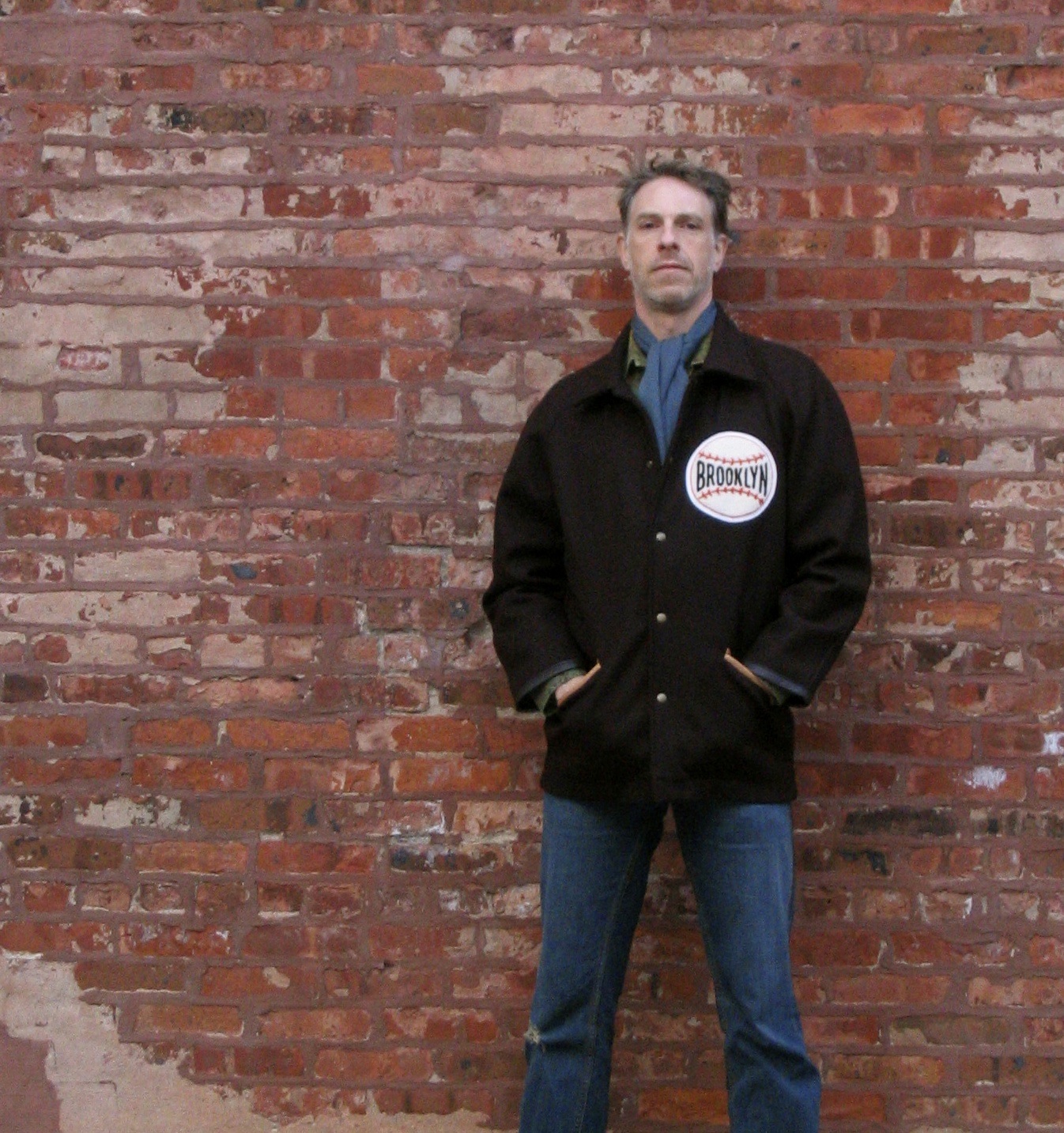 I’m a composer, critic, and independent scholar. Those things go together without any particular credentials: being a composer means being a musicologist, which means being a scholar. And thinking about how I want my music to be, what my values are, makes me a critic. Conveniently, I write music criticism, the by-product of being an unemployed composer (a redundancy).

I started playing classical music—the flute—seriously before I was a teenager, than moved on to the saxophone, and jazz, then improvised music. I’ve played at CBGB, the Knitting Factory, in Weill Recital Hall, and many, many, many weddings and parties. In college, I discovered my best musical thinking comes through composing, and that is my musical emphasis. Writing about music is something I’ve been doing occasionally since the mid-1980s, but desperation made it a focus in 2008, when I started The Big City blog. From that, I’ve since written for numerous publications, from the Grove Dictionary of American Music and Musicians, 2nd Edition, to Signal to Noise, and am currently the Music Editor at the Brooklyn Rail and a freelance critic for the New York Classical Review.

Bitches Brew hit me in my mind and body from the very first seconds, and 35 years later, I can still feel it scratching at my lizard brain, every day.

After high school, I’d walk with a good friend in the band over to his house, around the corner from mine, and we used to sit in his basement listening to his and his parents records: Stanley Clarke, Return to Forever, Weather Report, Charlie Parker, Miles Davis Quintet sides … Bitches Brew was the bridge for us, not to fusion, but the avant-garde, the Art Ensemble of Chicago, Cecil Taylor. We weren’t exactly sure what made it different, but it reached deep inside our minds and bodies, it seemed to alter physical sensations, and we could tell that the record was about freedom and discipline outside the strictures of any genre, about making structure on the fly outside of song form. And that aesthetic of mystery, the feeling that the musicians don’t know how things are going to turn out, and how that is clearly meaningful to them. The record has haunted me for the last 35 years, trying to explain it to myself. And now to you.

I’m on the fence whether or not I should talk with any of the surviving members of the session, like Wayne Shorter, Dave Holland, Jack DeJohnette, Lenny White, John McLaughlin, Chick Corea … Hearing about the experience directly is always meaningful and enriching, but within the confines of a short book, I don’t want to lose my focus on what I feel is the most important aspect of the recording process, which was the post-recording assembly.

The topic has been on my mind many years, and I’ve been concentrating and speculating about how I might wright about it since 2010, when Sony reissued/repackaged some new editions. The core ideas have been solid for a while, and when I saw the call for submissions, it was just one more step to write the proposal. That core didn’t change in putting together the proposal, but giving it organization, and writing the arguments down, certainly helped me articulate them to myself with greater clarity and force.

Because Miles Davis was one of the most important jazz musicians in history, the record is written about through the prism of jazz. But it’s not a jazz record, and Miles didn’t want to make a jazz record. He had an intellect more searching and restless than anyone else in jazz. And his pairing with producer Teo Macero, himself there at the dawn of electronic music and musique concrète, was one of those things in history where chance works out beyond what one could hope for. Miles and Teo weren’t exactly sure what kind of record they wanted to make, nor what record they were in the middle of making. It was a leap into the unknown, and how that happens is important to the aesthetic values of the music.

Bitches Brew also puts in relief the eternal and anguished conflict at the heart of jazz: is it popular music or art music? It’s both, but the balance is difficult and there’s often angry wrangling. Bitches Brew steps outside that entirely, it’s avant-garde art in that it deliberately stakes out new territory and waits to see who, and what tradition, might catch up to it.

My favorites out of this list are Let’s Talk About Love and Electric Ladyland, the former because it’s the most fair-minded criticism I’ve ever read in pop music, and the latter because of the clear and meaningful well John Perry describes how music is made, how musicians think and how they make choices. Really looking forward to Can’s Tago Mago.

CD and, increasingly, MP3 and other digital formats. I’m in the process of squeezing myself out of the room that is going to be my daughter’s bedroom, and wondering where I’m going to work. There’s no room for a turntable.

I get a steady and substantial stream of new recordings that people would like me to review, and it’s become increasingly more convenient to listen to them digitally, either at my computer while working or while running. Things that stick with me go in the CD player.