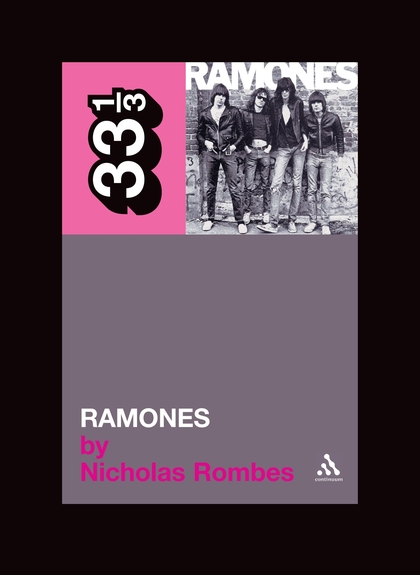 Just heard this morning via Pitchfork that the Queens Museum is hosting a Ramones retrospective! It opens April 10th.

Hey! Ho! Let’s Go: Ramones and the Birth of Punk

““The Ramones all originate from Forest Hills and kids who grew up there either became musicians, degenerates or dentists. The Ramones are a little of each.”
—Tommy Ramone, first press release

Released in April 1976, the Ramones’ self-titled debut album introduced the world to four unsmiling hoods in ripped jeans and leather jackets, and to the uncompromising attitude known as punk. Ramones’ minimalist tunes, slapstick lyrics, buzzsaw guitars, and blitzkrieg tempo became the wellspring for a genre of music and a strain of culture.

On this first album’s 40th anniversary, the Queens Museum and theGRAMMY Museum are partnering to present an unprecedented two-part exhibition celebrating the lasting influence of punk rock progenitors the Ramones. Hey! Ho! Let’s Go: Ramones and the Birth of Punk. While the exhibition’s two parts will share many key objects drawn from more than 50 public and private collection across the world, each will explore the Ramones through a different lens: the Queens Museum iteration will begin with the Ramones’ roots in Queens and reveal their ascendancy in both music and visual culture, demonstrating their remarkable influence on music, fashion, fine art, comics, and film. The Grammy Museum version will contextualize the band in the larger pantheon of music history and pop culture.” – The Queens Museum