We published a ton of books and hosted an open call where we picked 16 new books.

But today is a day for reflection. Let’s look back on this year and recognize our big sellers. Starting with our 10th best seller in 2015 (the calendar year, not all-time folks)…

10. Neutral Milk Hotel’s In the Aeroplane Over the Sea by Kim Cooper 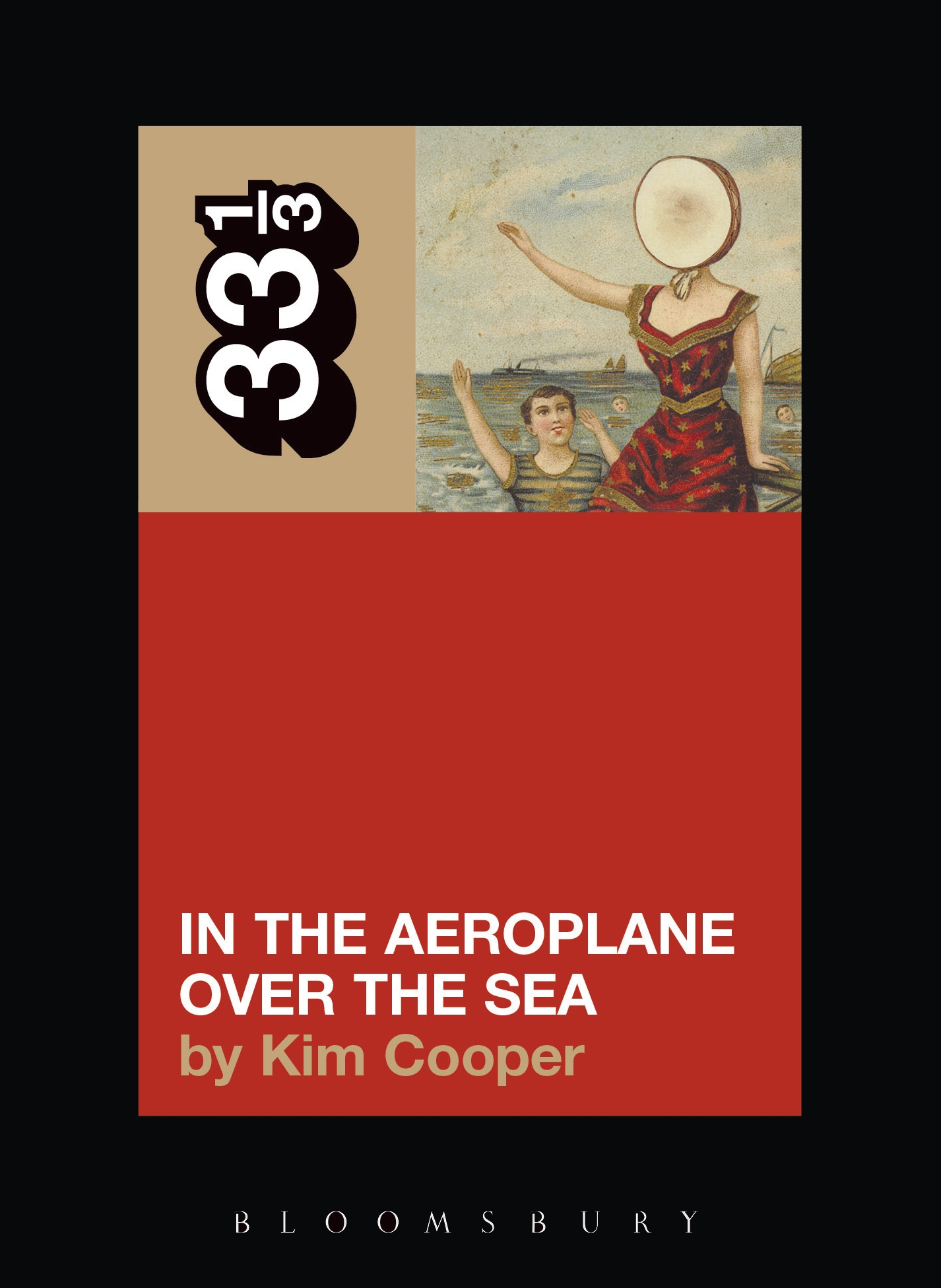 For years Ms. Cooper held our #1 spot with her luminous portrait of this beloved and mysterious band, glad to see that even 10 years later she’s still selling strong. 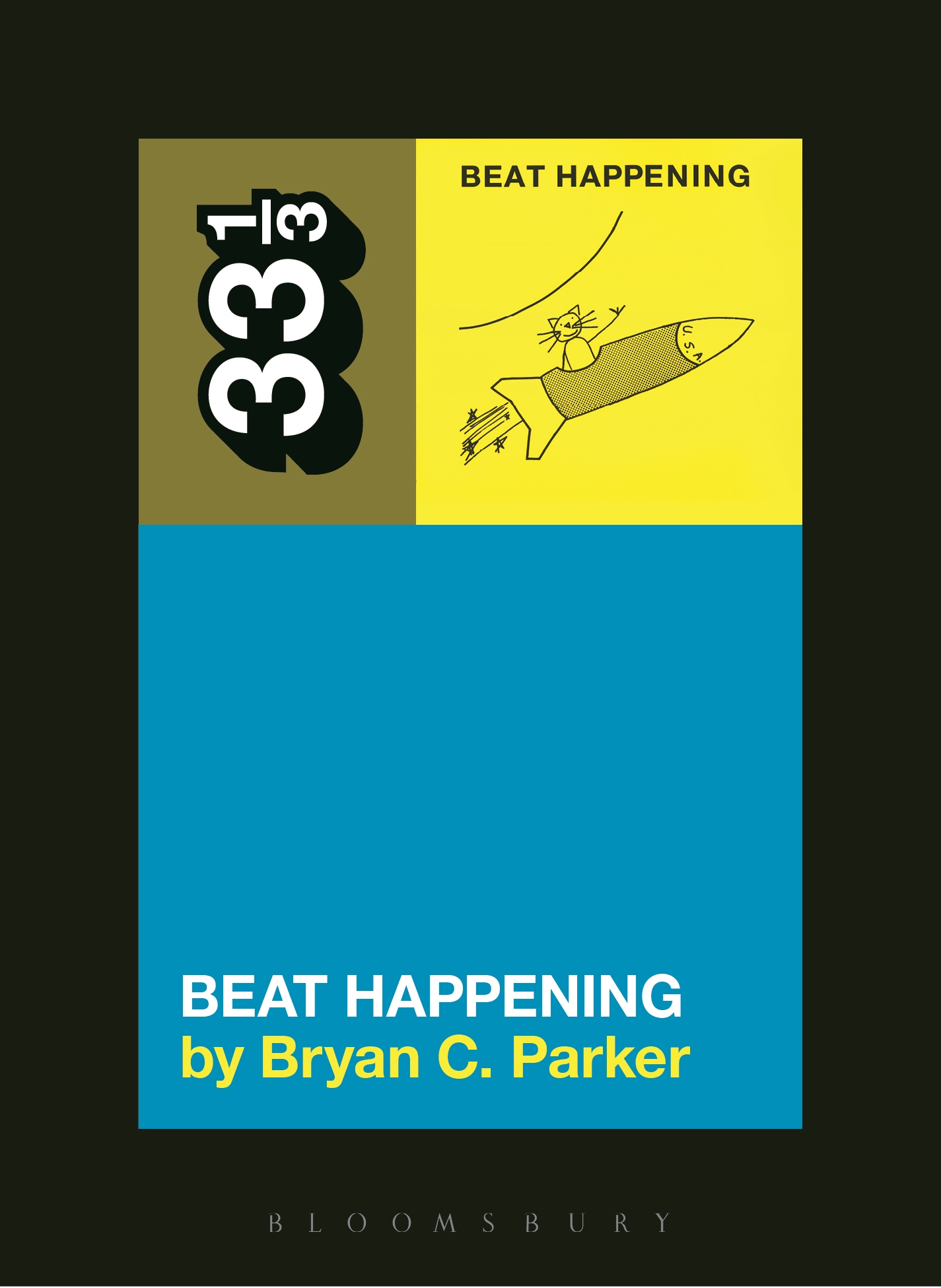 Bryan C. Parker blew us away with his unique abecedarian approach to this beloved record. Since the book’s release in September it’s been making it’s way into the hands of fans helped along by the one and only Calvin Johnson. 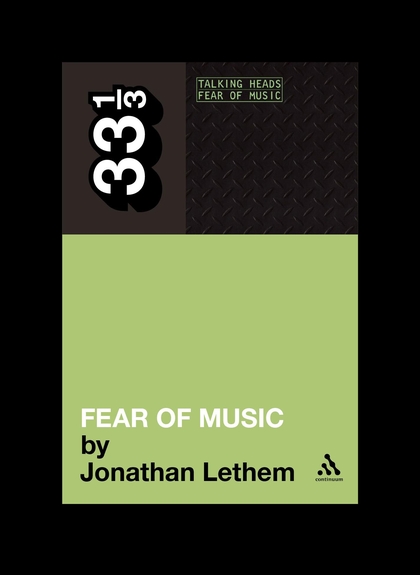 Beautiful prose, beloved album, this one we love. 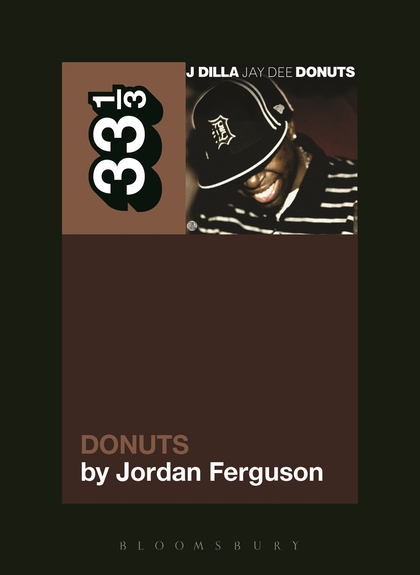 Jordan blew us away with this one and broke all sales records. This was our best seller last year so it’s good to see continued interest. 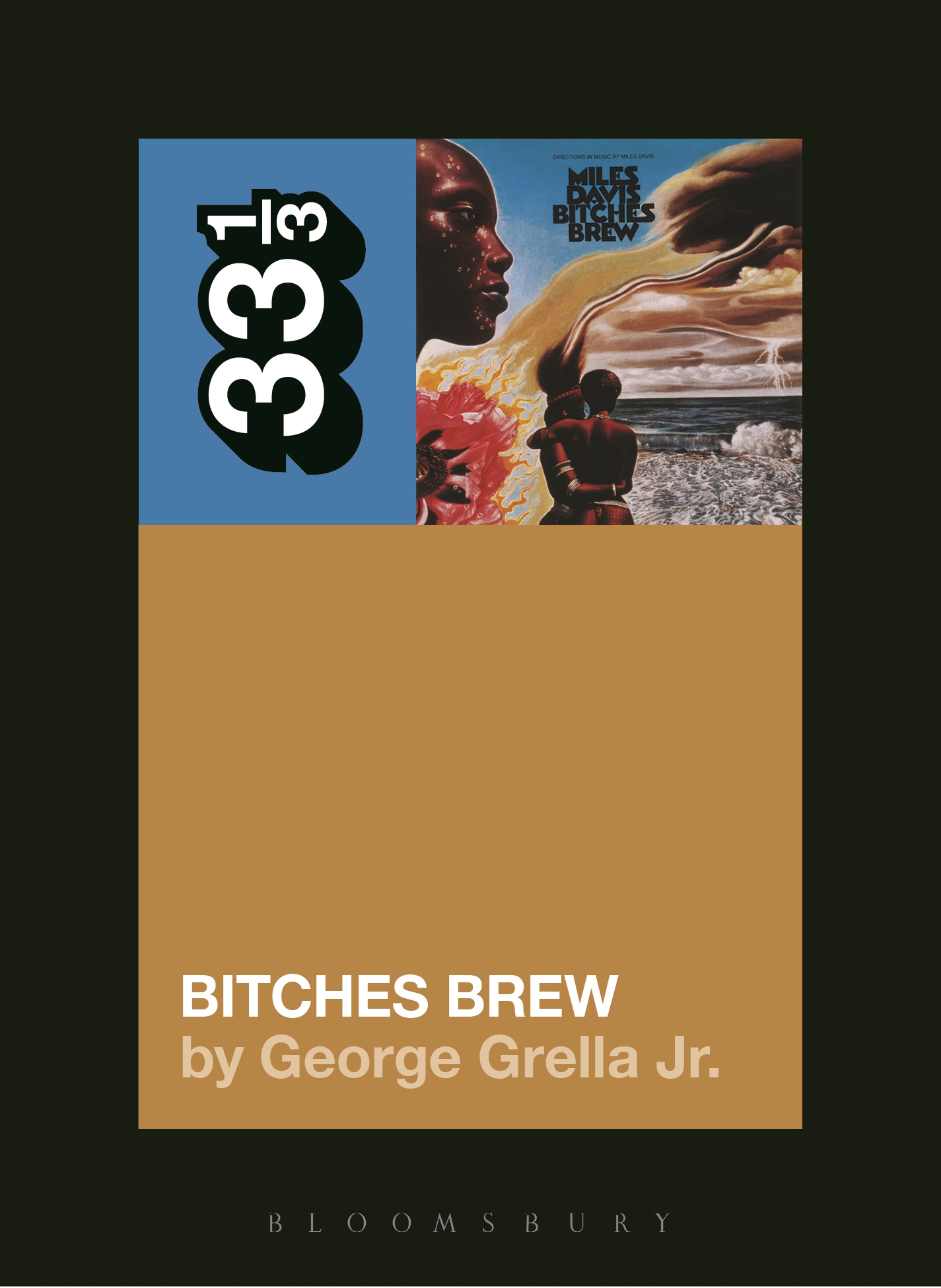 You asked for jazz. We gave you jazz and thanks to Grella’s intimate portrait of this studio master, we don’t regret it one bit.

5. Phish’s A Live One by Walter Holland 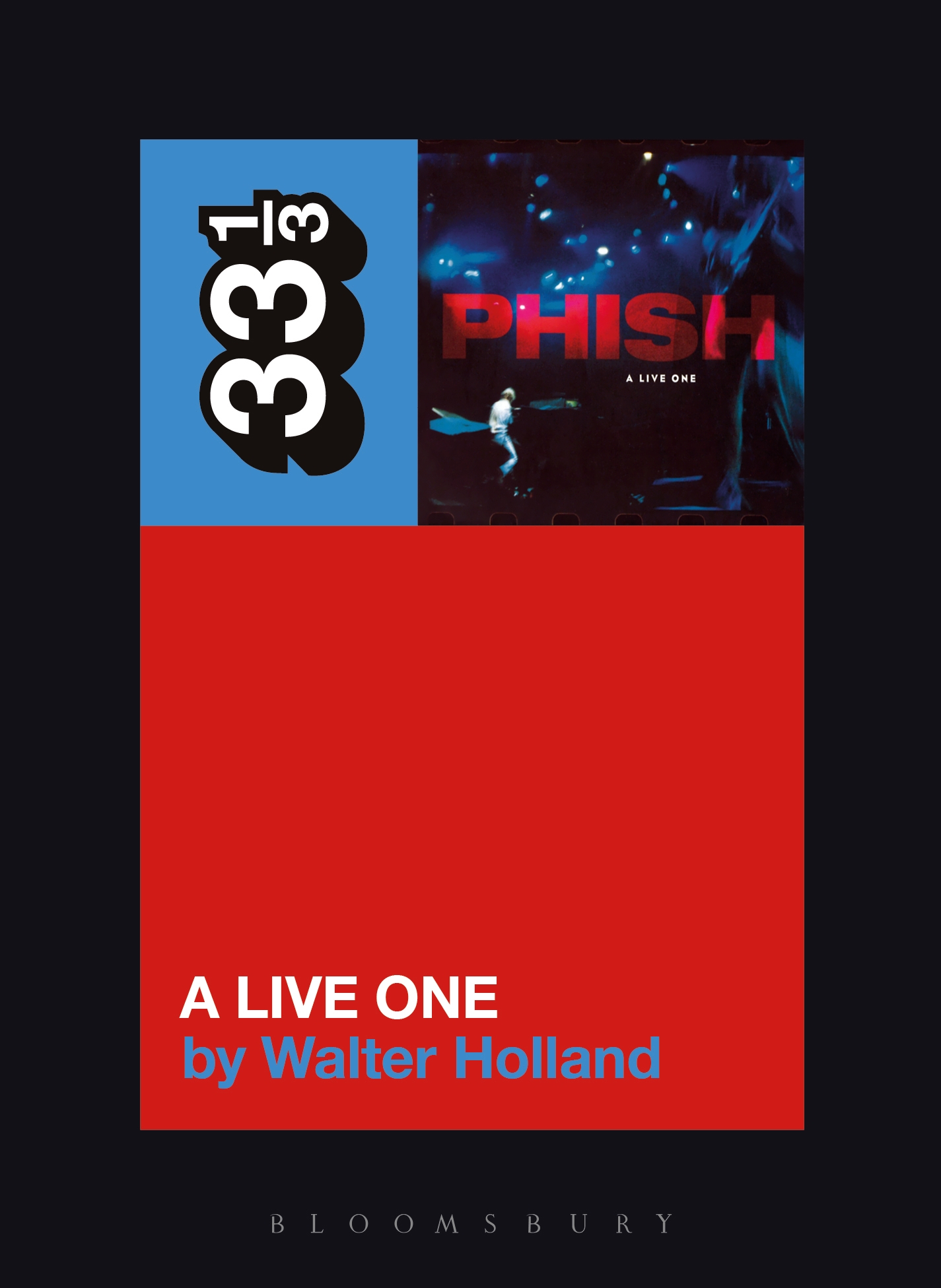 Was that a scoff I heard? Stuff it. This book is brilliant. 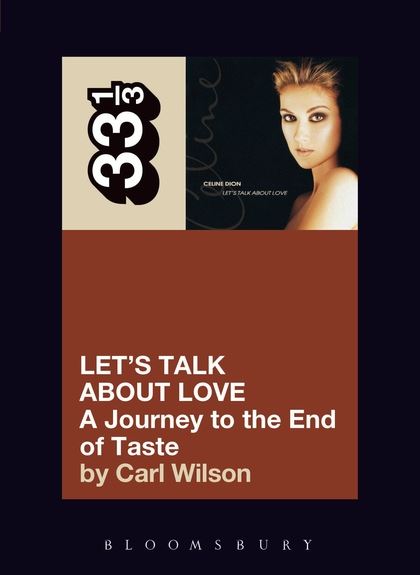 If you haven’t read this book by now you obviously live under a rock. 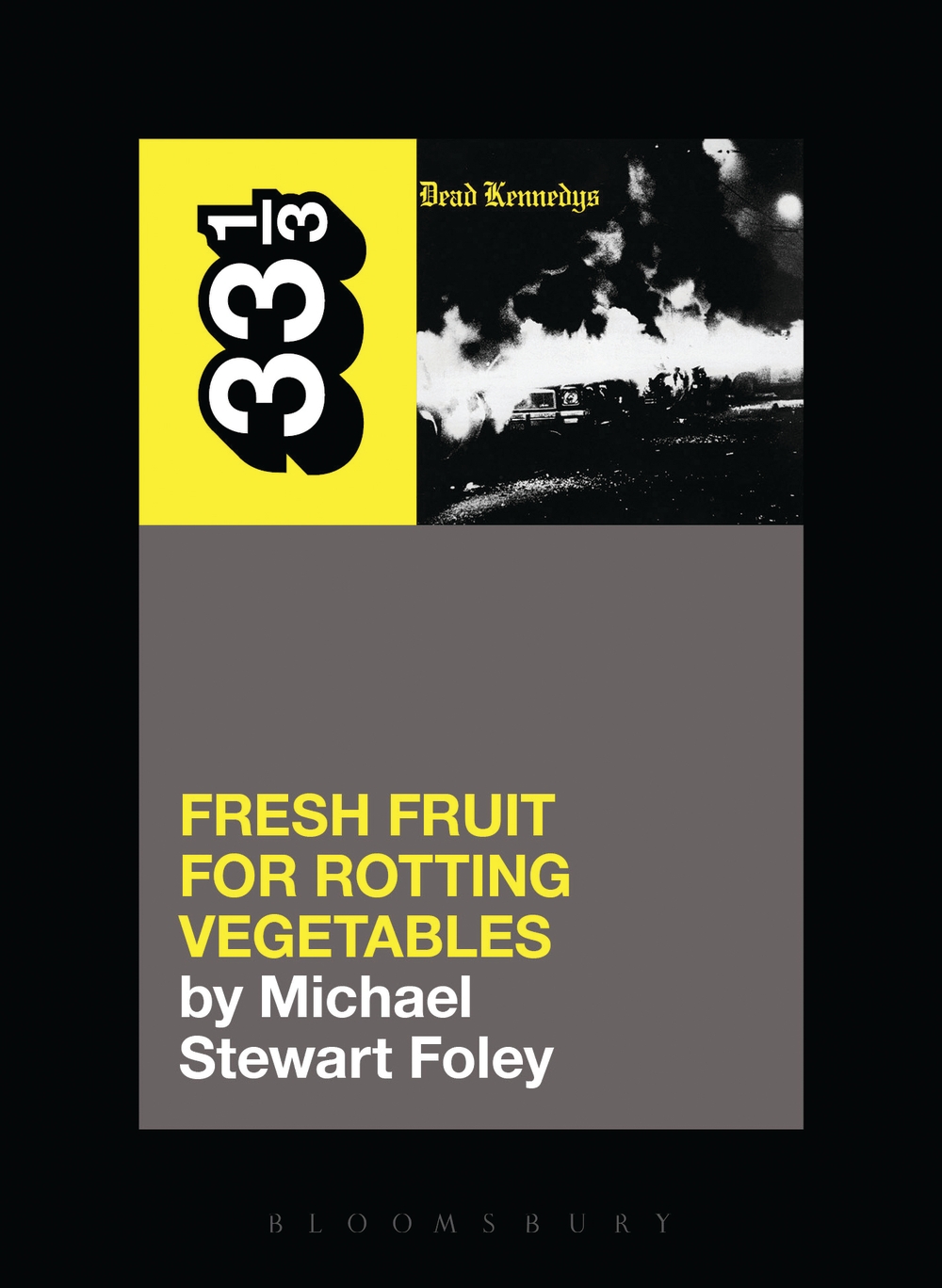 San Francisco, punk and politics. Read a fantastic interview with the author here. 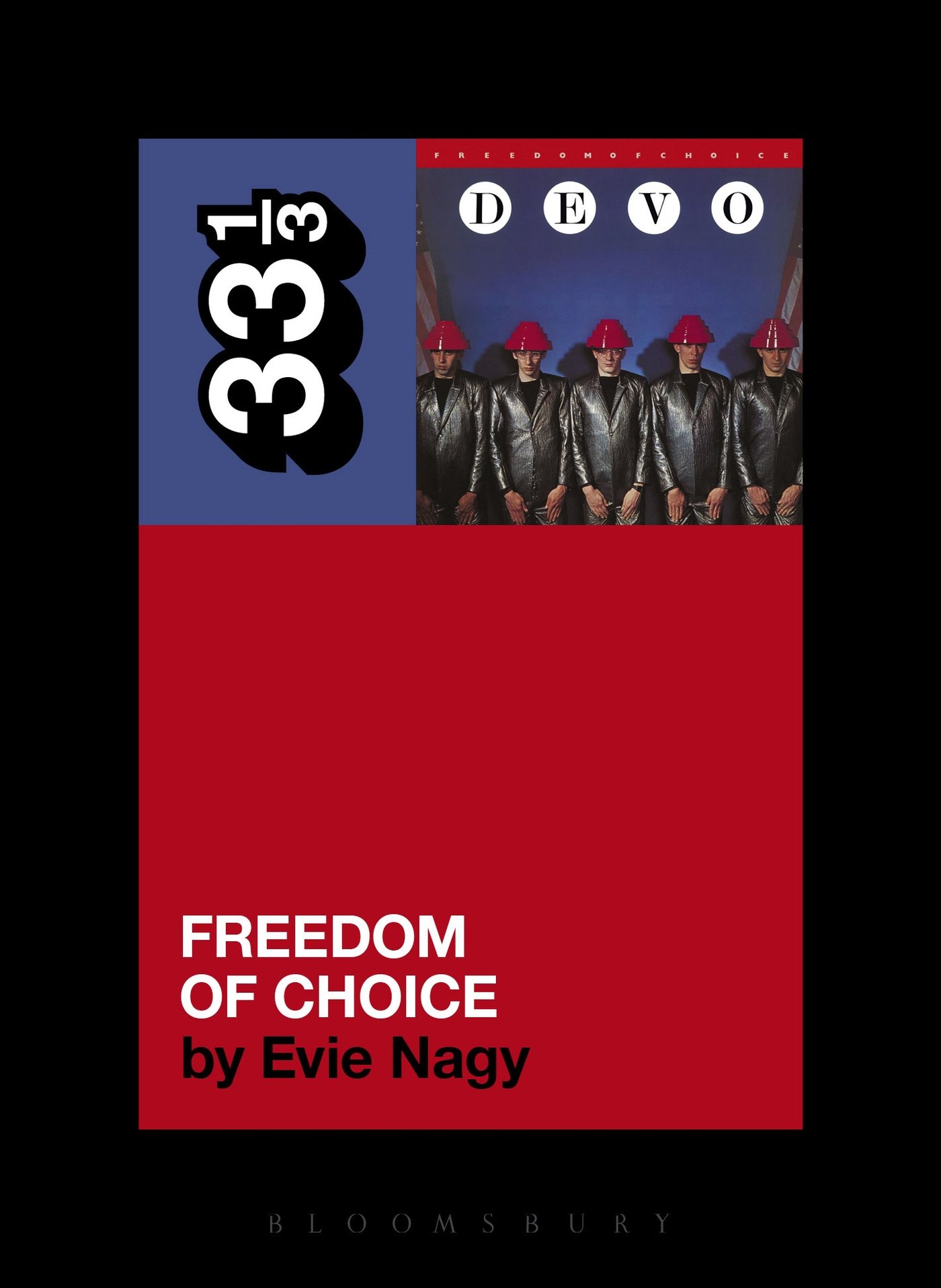 Fan culture, Ohio and the weirdness in rock’n’roll. Doesn’t get much better than this. Evie Nagy’s fastidious research makes this one of the best entires in this entire series. Apparently you agree!

Okay so it’s not technically an album and it never appeared on vinyl but this small slice of electronic music is one of the most important pieces from the 20th century. Andrew Schartmann’s love letter to video game music was out NUMBER ONE best seller in 2015.

One Thought to “The Series Best Sellers 2015”