Ladies and germs! May we present Andrew Barker who will pen the 33 1/3 on The Pharcyde’s 1992 album Bizarre Ride II the Pharcyde. Give it a good long listen!

[youtube https://www.youtube.com/watch?v=9GRPcvFTY4c]
We caught up with Andrew to learn more about his listening and reading habits…

AB: Los Lobos: Dream in Blue by Chris Morris, and The Complete Calvin and Hobbes by Bill Watterson (I’m always reading the latter)

Want to know more about Andrew? You can find him at variety.com/author/andrew-barker/. We love twitter, follow Andrew here: @barkerrant

As representative a Los Angeles group as the Beach Boys or Love, the Pharcyde were among the most relatable rappers to ever pass the mic. On their debut and magnum opus, Bizarre Ride II the Pharcyde, they created a record almost overstuffed with possibility, the sound of four restless musicians fresh out of their teens finding a perfect outlet in a genre that was just as young and fertile.

Like the city that produced it, Bizarre Ride wears its complications and contradictions on its sleeve. It’s a party album about shyness and unrequited love. A swirl of jubilant SoCal psychedelia recorded in the midst of the Rodney King trial. A blast of black consciousness that still makes room to poke fun at Public Enemy and reference the Pixies. A sophisticated, deeply-sourced patchwork of jazz and soul punctuated by “ya mama” jokes and prank calls. While California hip-hop was already calcifying its tropes of steely machismo and aspirational fantasy, the Pharcyde kept it real in their own way, exploring the joys and sorrows of being young, gifted, broke, and way too clever for your own good. A touchstone for an entire generation of off-center MCs, Bizarre Ride sketched out a whole strata of emotions that other rappers hadn’t yet dared to tackle, and to a certain extent, still haven’t. 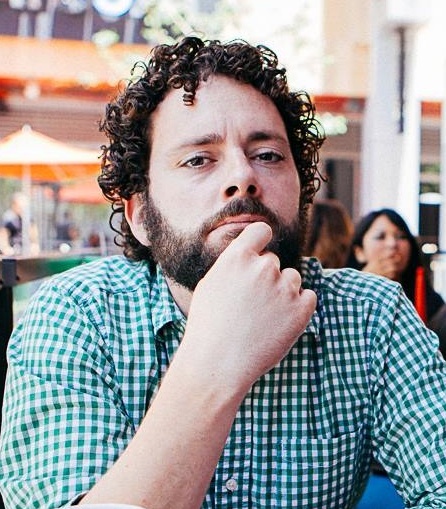