Ladies and germs! May we present Ronen Givony who will pen the 33 1/3 on Jawbreaker’s 1994 album 24 Hour Revenge Therapy. Give it a good long listen!

Want to know more about Ronen? You can find him at wordlessmusic.org  & ronengivony.com. We love twitter, follow Ronen here: @WordlessMusic

Two decades on, Jawbreaker’s 24 Hour Revenge Therapy (1993-94) is the rare album to have lost none of its original loyalty, affection, and reverence. If anything, today, the cult of Jawbreaker–in their own words, “the little band that could but would probably rather not”–is now many times greater than it was when they broke up. Like the best work of Fugazi, The Clash, and Operation Ivy, the album is now is a rite of passage for any young person learning for themselves what it means to be independent, alternative, or punk.

Why, when a thousand other artists came and went in that confounding decade of the 90’s, did Jawbreaker somehow come to seem like more than just another band? Why do they persist, today, in meaning so much to so many people? And how did it happen that, two years after releasing their masterpiece, the band that was somehow more than just a band to its fans–closer to equipment for living–was no longer?

Ronen Givony’s 24 Hour Revenge Therapy is an extended tribute in the spirit of Nicholson Baker’s U & I: a passionate, highly personal, and occasionally obsessive study of one of the great confessional rock albums of the ’90s. At the same time, it offers a quizzical look back to the toxic authenticity battles of the decade; ponders what happened to the question of “selling out”;  and asks whether we today are enriched or impoverished by that debate becoming obsolete. 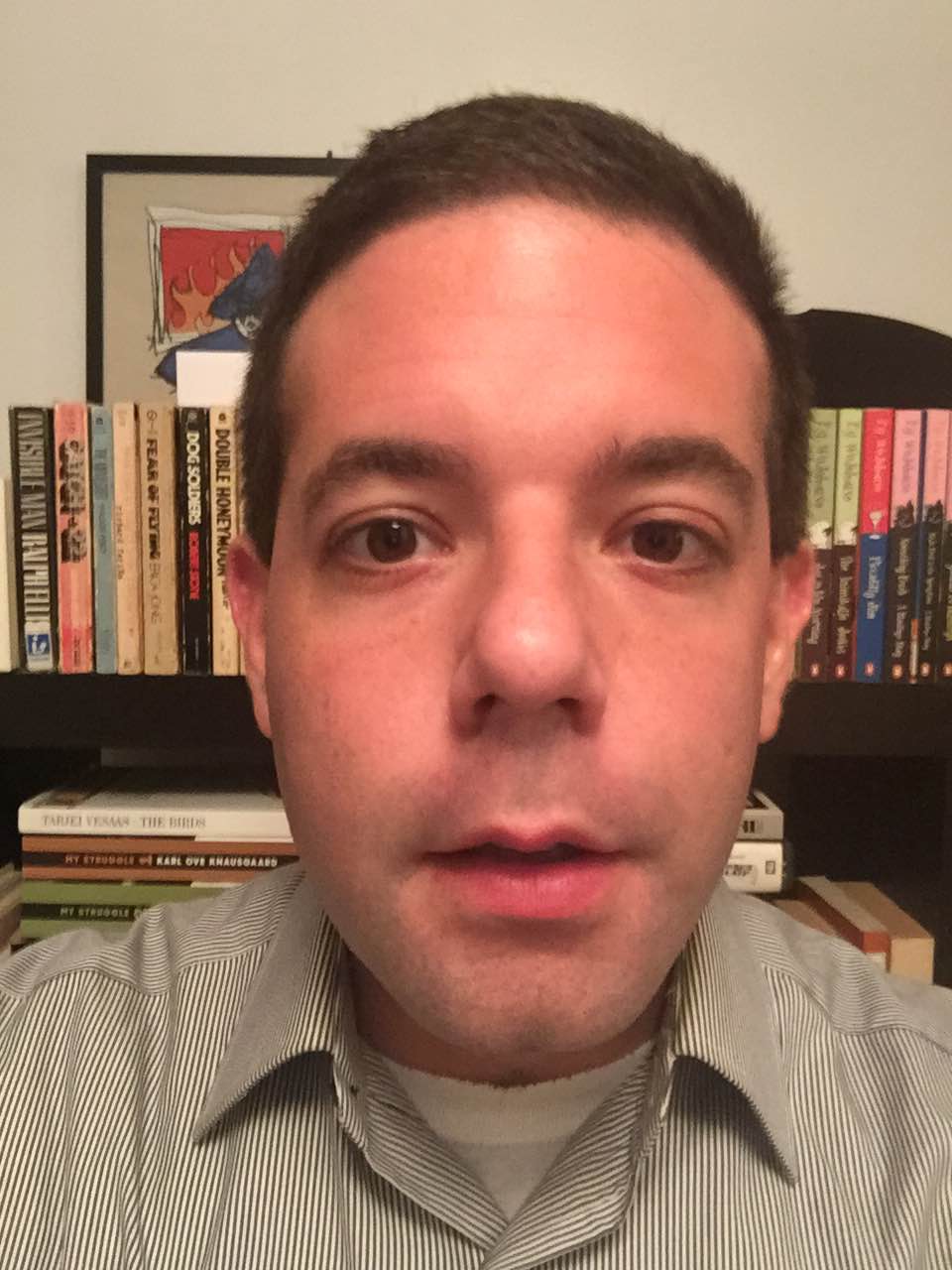