SM: Lazer Music, North Reading, MA. It was not the coolest record store and it certainly wasn’t the best record store but it was within walking distance from my house. Fortunately Skip the Owner — who rocked his moustache and mullet well into the mid-90s — had a terrible time selling punk and alternative rock in our podunk town and it all ended up in the sale bin. I bought the better part of the Matador-Atlantic records co-venture with my lunch money. I mean, Painful by Yo La Tengo on cassette for pocket change — halcyon days, I tell ya. And I bet Skip is still rockin’ that moustache and mullet.

SM: Grimey’s New & Pre-Loved Music, Nashville. I spent a decade living and writing in Tennessee and Grimey’s was like a second home to me. My wedding reception happened in their basement. It’s wear I bought my cherished copy of The Village Fugs. I’m talking about serious life-moments here, folks. Doyle, Grimey, Anna and the whole crew are just the best. Their partners at Howlin’ Books are also very skilled in the ways of cool shit. I bought my copy of Fug You: An Informal History of the Peace Eye Bookstore, the Fuck You Press, the Fugs, and the Counterculture in the Lower East Side at Howlin’ Books. Like I said, life-moments.

SM: Ariana Grande “Focus”. Pop music is really fun and really intriguing right now. There are a group of young women that making big, bold, danceable statements about life in the 21st century. I would put Grande in that group. No, for real. I’m serious, there is a lot of really interesting material coming from the world of commercial pop. “Focus” and its go-go funk vibes and acknowledgement of our rapidly declining cultural attention span clearly a part of…wait, the song is changing. Now it’s Cattle Decapitation. Shuffle mode is a strange beast.

Want to know more about Sean? You can find him here seanlmaloney.com and on twitter as @SeanLMaloney where he posts pictures of his cat and gifs from Jorodowsky movies.

From The War on Hippies  to the Great Rock N Roll Swindle, the story of Modern Lovers is a high octane tale of Brutalist architecture, rock n roll ambition and the struggle for identity in a changing world. One of punk rock’s foundational documents, the archetype for indie obsession and all but disowned by its author, The Modern Lovers was an an album doomed by its own coolness from day one. Powered by the two-chord wonder  “Roadrunner” and its proclamation that “I’m in love with rock n roll”, The Modern Lovers is the essential document of American alienation, an escape route from the cultural wasteland of post-war suburbia. The Modern Lovers is the bridge connecting the Velvet Underground and the Sex Pistols; they were peers of the New York Dolls and friends with Gram Parsons and they would splinter into Talking Heads, The Cars, and The Real Kids.

But The Modern Lovers was never meant to be  an album. A collection of demos recorded in fits and starts as Jonathan Richman and his band negotiate modernity and the music industry. It is a collection of songs  about a city and a society in flux, grappling with ancient corruptions and bright eyed idealism. Richman observes a city all but abandoned by adults, ravaged by white flight and urban renewal, veering towards anarchy as old world social moors collide with new attitudes. It is a city stands in stark contrast to the the ranch-style bedroom community where he was raised. All of these conflicts are churned through Richman’s intellectual acuity and emotional unrest to create one of the 20th century’s most enduring documents of post-adolescent malaise.

From the rubble of the hippie dream, in a city teetering on the brink of implosion, The Modern Lovers emerge to pave the way for punk rock. 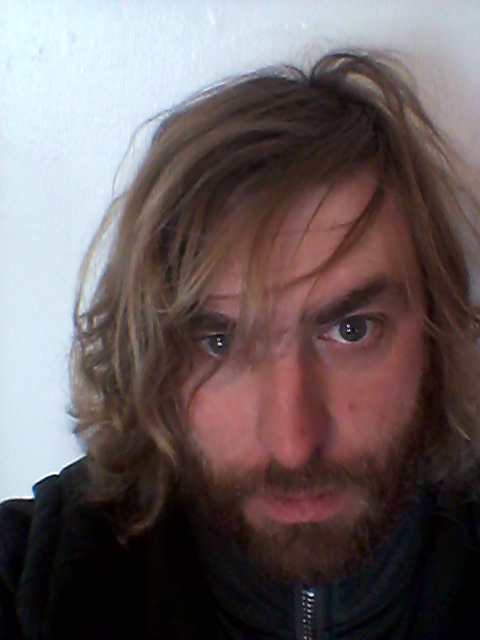