Welcome to Richard Hell Week, in celebration of our forthcoming 33 1/3 title on Richard Hell and the Voidoids’ Blank Generation by Pete Astor! Pete is an academic and well-known musician in his own right (Ellis Island Sound, The Loft, The Weather Prophets), so it’s not surprising that an encyclopedic and creative mind like his would find an entirely new way to talk about this incomparable album: the abecedary (or the A-Z list, for those of us lacking a thesaurus). Herewith, the Blank Generation abecedary, volume 1.

Welcome to the Blank Generation abecedary. Thank you to Kevin Jackson, whose brilliant Letters of Introduction got me started…. 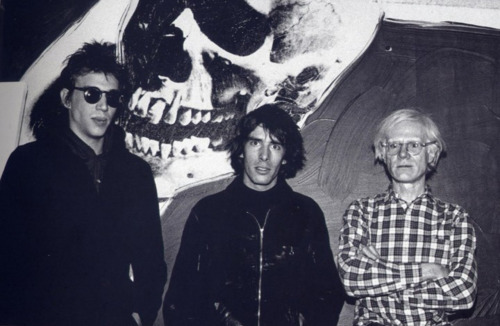 A is for Andy Warhol, quintessential New York artist and a pervasive, if ultimately limited influence. Robert Hughes nails it, here – at 32 minutes in…
[youtube http://www.youtube.com/watch?v=zgYDuA-fBLg?rel=0]
B is for Bill Knott (1940-2014). His absurdist naysaying was a formative influence on Hell. 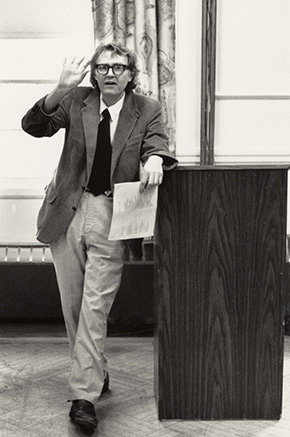 C is for Cinemabelia. This was Terry Ork’s movie memorabilia shop, workplace of Verlaine and Hell and where the latter met the all-important Voidoid, Robert Quine. To get some sense of the place, here’s a piece on another shop that’s one of the heirs of Cinemabelia.

There should somewhere be a history of key shops where people in the “day job” part of their careers worked while they dream their way to future glory. In London, Record and Tape Exchange is a retail outlet that boasts an interesting web of ex employees, including me – I remember passing time there with a very charming and knowledgeable Michael Timmins of the Cowboy Junkies one long workday.

D is for Delaware, where Hell and Tom Verlaine met, and the location for various teenage misadventures, recounted in glorious detail in Hell’s generous, wildly truthful and beguiling autobiography I Dreamt I Was a Very Clean Tramp. 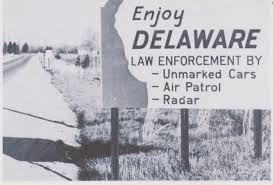 E is for Electric Lady, where initial tracks for Blank Generation were recorded – in the shadow of Peter Frampton’s massive Marshall amps. It didn’t feel right for the band and recording was recommenced at the much cooler Plaza Sound. 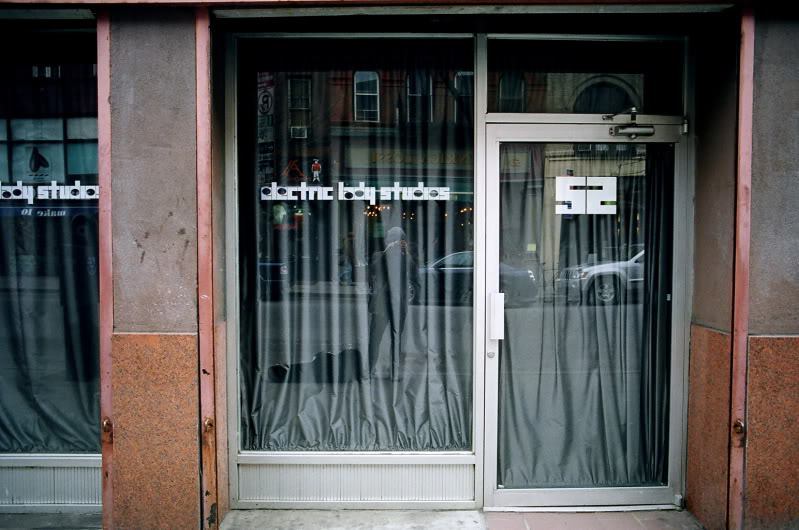 Here is Frampton on Burt Sugarman’s Midnight Special showing us the kind of music and haircuts that pervaded at the time and meant that punk had to happen:
[youtube http://www.youtube.com/watch?v=y7rFYbMhcG8?rel=0]

F is for Fifties. Ivan Julian recalled to me how, when he was living with Hell at the time of Blank Generation, the local tough kids on the street would refer to himself and Hell as “The Fifties” – because this was the best reference point that these locals could find for how different and bizarre Hell and Julian looked compared to “normal” people at the time!
For more on of the Blank Generation abecedary, come back tomorrow and the rest of this week. Richard Hell and the Voidoids’ Blank Generation will be available this Thursday on Amazon, at Bloomsbury.com, and wherever 33 1/3s are sold.