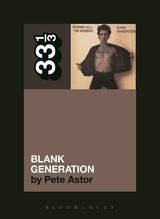 Check out his music video below!

Like Pete’s music and/or book? Take a look at this interview we did with Pete a while back in anticipation of the 2014 reissue of the C86 mixtape, which featured a song from his band The Weather Prophets as a bonus track. The C86 and other such mixtapes used to be some of the best channels through which the public could discover indie music from bands like Pete’s and from underground labels like Sarah Records, so we’re happy he could help keep the tradition alive.

And if you’re interested in UK indie music (the “twee” and DIY zine scene from the 80s and 90s in particular), definitely check out Bloomsbury’s forthcoming book Popkiss: The Life and Afterlife of Sarah Records, out November 19. 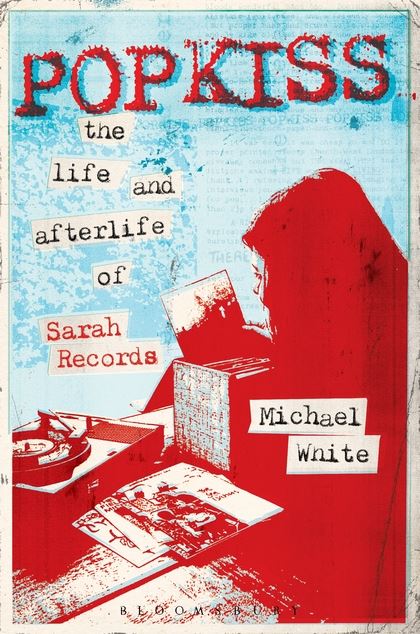