TO CELEBRATE THE UPCOMING RELEASE OF OUR 107TH 33 1/3 ON  BEAT HAPPENING, WE’RE PLEASED TO BRING YOU THE THIRD INSTALLMENT OF BEAT HAPPENING WEEK BY AUTHOR BRYAN PARKER ! 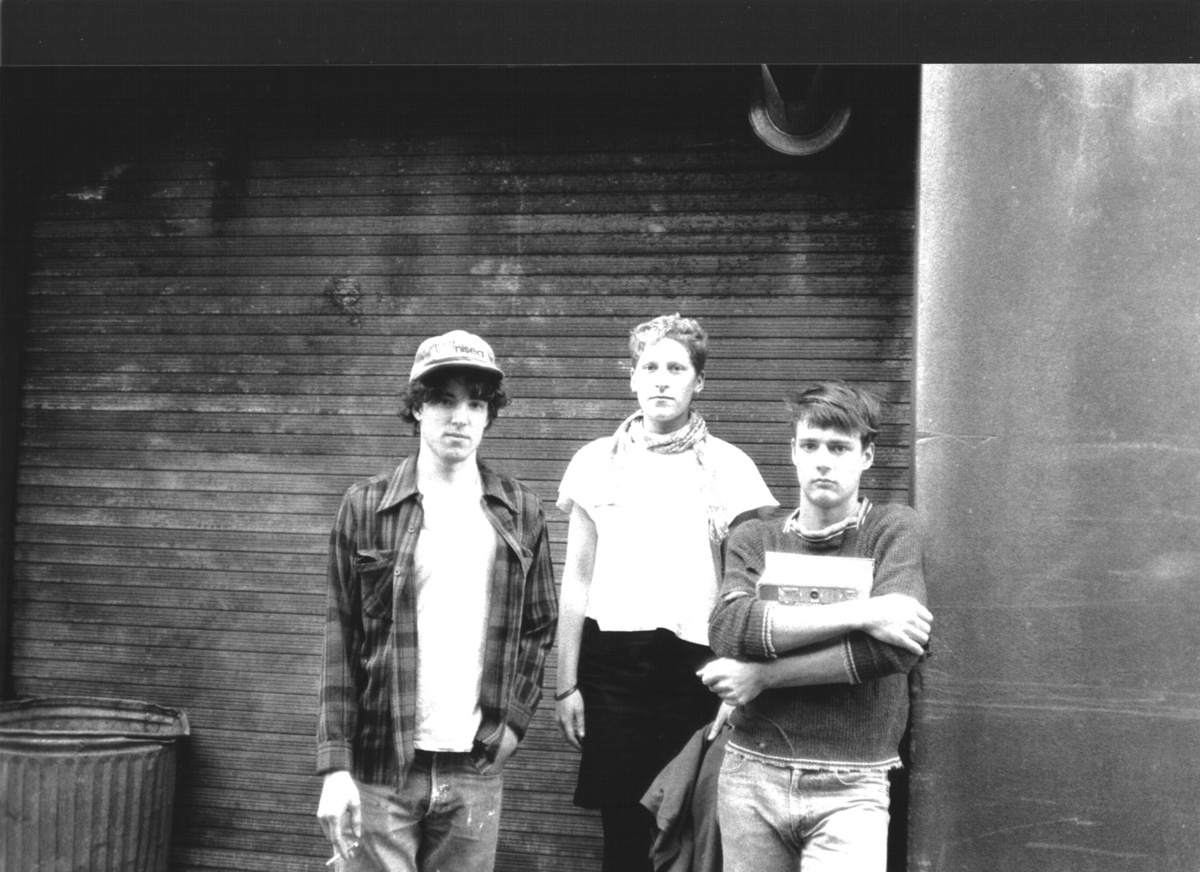 Early on, Calvin Johnson and Beat Happening in general rejected the idea of differentiating or restricting based on age. In addition to challenging the conventions of music, Beat Happening’s stance on all ages shows reevaluates the conventions of who has access to music. To this day, Calvin insists that the shows he plays be open to all ages. This mindset and personal policy not only speaks to ideas of equal access to events but also grants societal stature to young people and insists that age is not the only, or even the most important, factor affecting one’s value as a human being. And it implies that age is a state of mind.

Back when he was just a senior in high school, Calvin wrote, “Now I’m not just your average ‘I know all the punk bands’ kid. After fifteen months at the good radio station (KAOS-FM in Olympia, Washington) playing great teenage music, I feel that I know rock ‘n’ roll. I mean, I know it. And I know the secret: rock ‘n’ roll is a teenage sport, meant to be played by teenagers of all ages—they could be 15, 25, or 35. It all boils down to whether they’ve got the love in their hearts, that beautiful teenage spirit.”

A little less than a decade later, international sensation Nirvana would record and release their biggest song ever in “Smells Like Teen Spirit,” and although the story goes that Kurt liked the phrases after reading it as written by Bikini Kill’s Kathleen Hanna on a wall, not knowing that it referred to a deodorant brand—the similarities in the language have always been enough for me to at least cast a wary eye in that general direction.

But long before either of these two bands philosophized about the youthful energy of rock ‘n’ roll music, there have been plenty of groups who excited the fervor of the teenage nation. Even bands like The Beatles or artists such as Elvis, relatively benign by contemporary standards, gave parents fits in their day. One band that will likely always incite shock is The Cramps—a band that Calvin Johnson admired deeply. Calvin seeing The Cramps in the early 80s undoubtedly shaped his idea of what Beat Happening would become. Many have noted the similarities between The Cramps’ and Beat Happening’s blending of playfulness and dark sexuality as well as both bands’ simple song structures and lack of a bass.

In this 1990 interview, The Cramps explicitly address that beautiful teenage spirit and expound on their ideas about what rock ‘n’ roll should be. Lux Interior says of the Cramps’ music, “It should be teenage music. It’s music that should horrify adults and please teenagers.” He describes rock ‘n’ roll as “A lifestyle, a fashion, a music, it’s sexual intercourse,” and distinguishes between rock music and rock ‘n’ roll. “Good rock ‘n’ roll is always good,” he says, and tells the interviewer: “It’s an urgency, a danger, it’s a true kind of folk music based on the blues.” Even when the interview tries to point out that Lux isn’t a teenager, Lux corrects him: “You don’t have to be a teenager, but it’s music for teenage—it’s music for the young at heart, I’ll put it that way…It doesn’t matter how old you are. What matters is your outlook.”